Beeline Creative combines a lot of things we love – star wars, tiki and all things geeky. This year, you can catch them at Lucas Pavilion Booth #2913 where they’re sure to have plenty of exclusives and merchandise celebrating all three.

The very helpful folks at Beeline Creative have posted this handy little map (not to scale, of course) of where we can find all of their San Diego Comic-Con exclusives and pre-sales. There are three locations and you will find different things at each, Geeki Tikis in the Lucasfilm Pavilion at #2913, Toynk at #3749, and Entertainment Earth at #2343.

Here is a list of what they offer, where and their prices. Happy Geeki Tiki hunting!

*PLEASE NOTE: Pre-orders are for the US only. 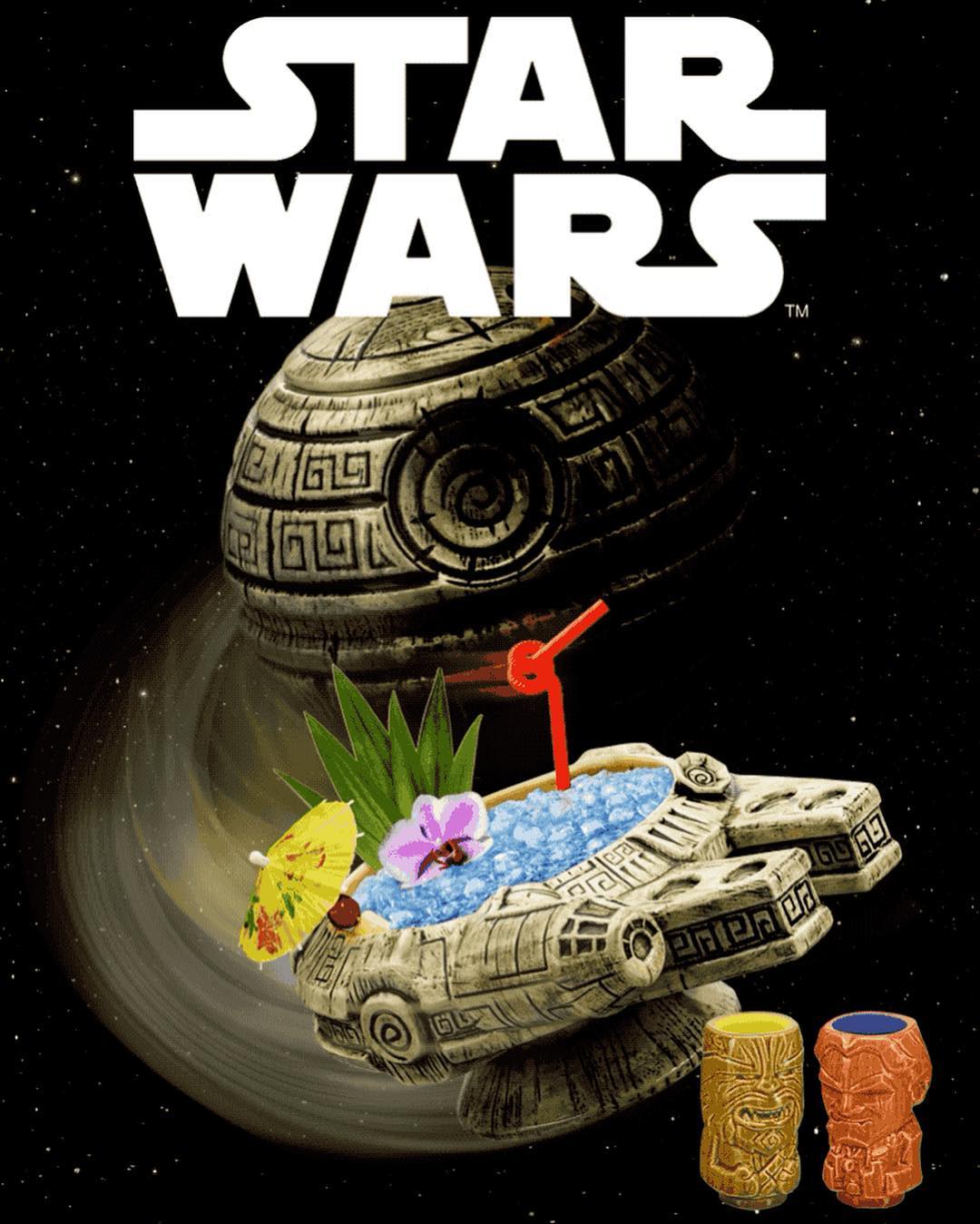 Something bad this way comes. Beeline Creative will be bringing a new set of horror-themed Geeki Tikis Mini Muglets to SDCC, which includes Regan from The ExorcistPennywise from THISJason Voorhees from Friday 13and Freddy Krueger from freddie. You can pick up the set for $60. 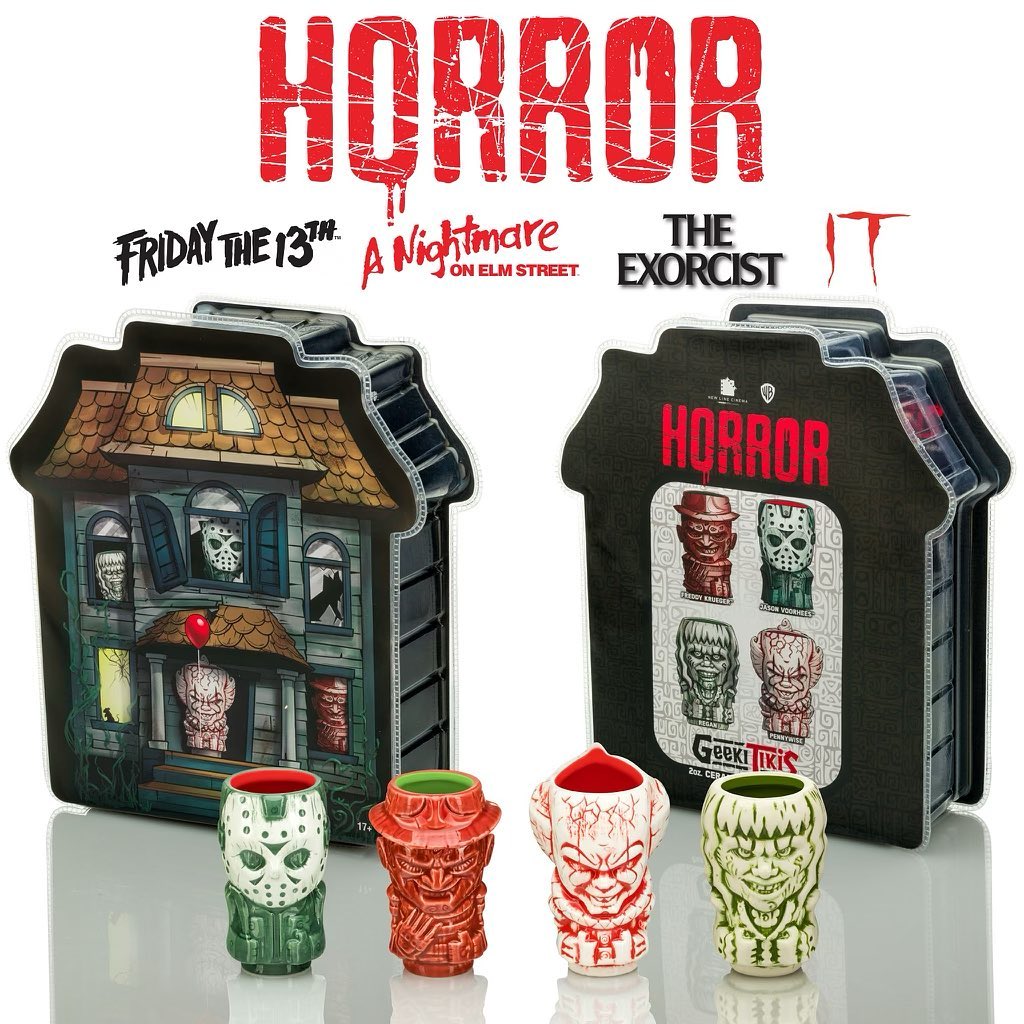 In addition to their Beetlejuice Geeki Tikis collectible set with mini muglets, Beeline Creative will also have a beetle juice Geeki Tikis Sandworm Mug. It appears to be a full-size mug, and it will debut the con for $35. 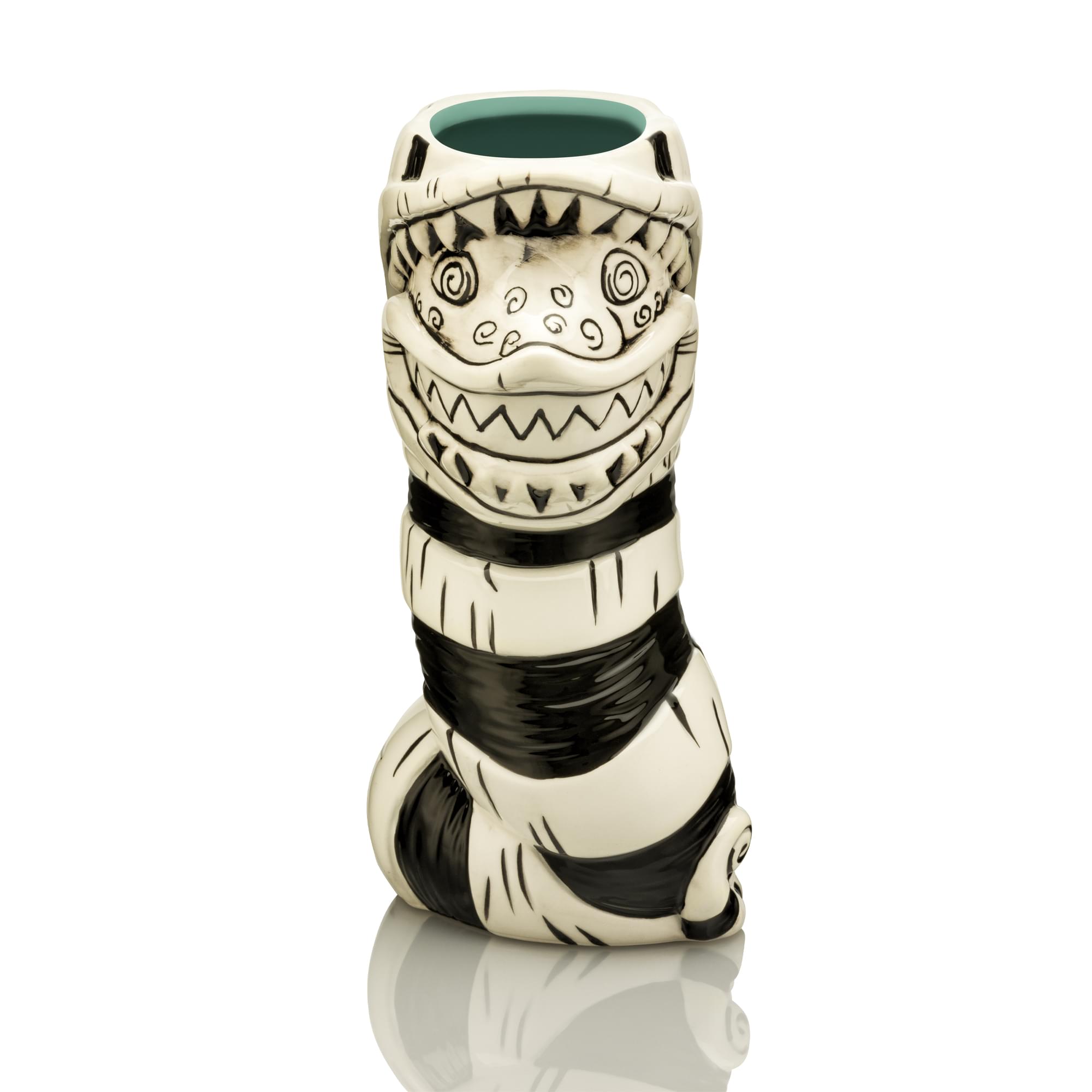 These Jawas have really recovered something exciting. Beeline Creative will have a Sandcrawler Punch Bowl Set available for pre-order at Geeki Tikis booth #2913-N for $85 plus $15 shipping.

The Mega Mug will hold a 64 oz. galactic drink of your choice, and also includes a removable mini Jawa mug. It will ship later this fall, but you can order it from SDCC first. 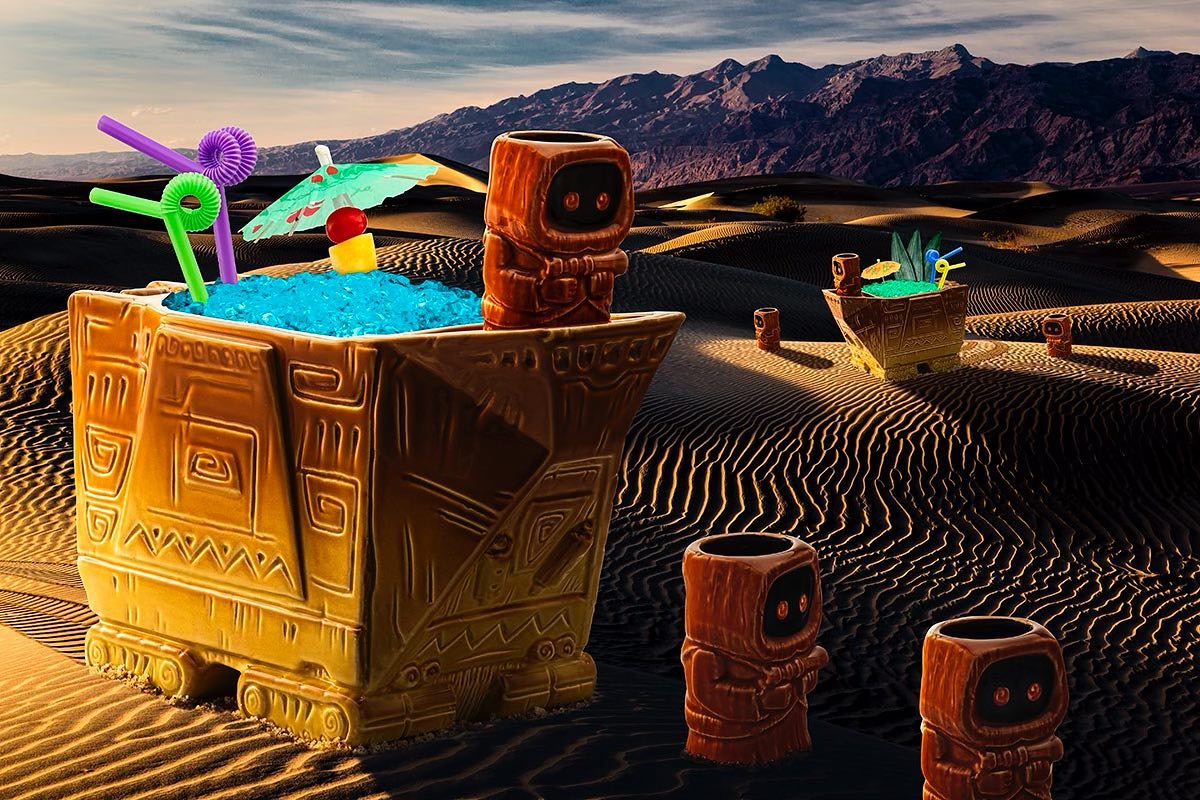 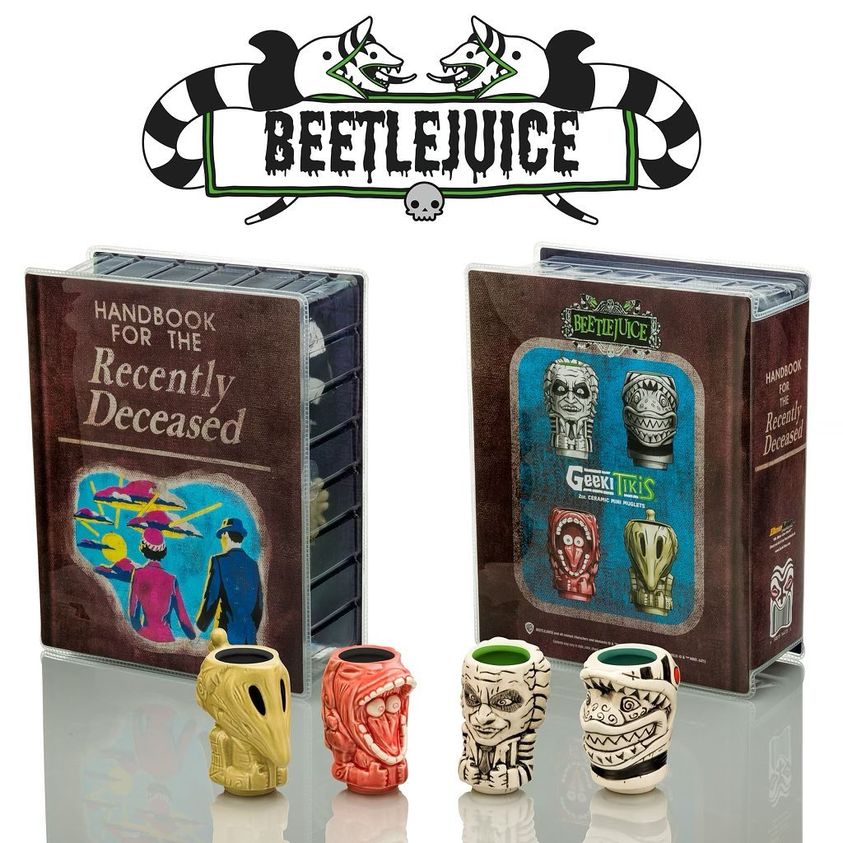 These Stormtrooper Tiki mugs, which appear to come with a stick featuring a Stormtrooper, from Beeline Creative will debut at San Diego Comic-Con for $80, including the metal stick. 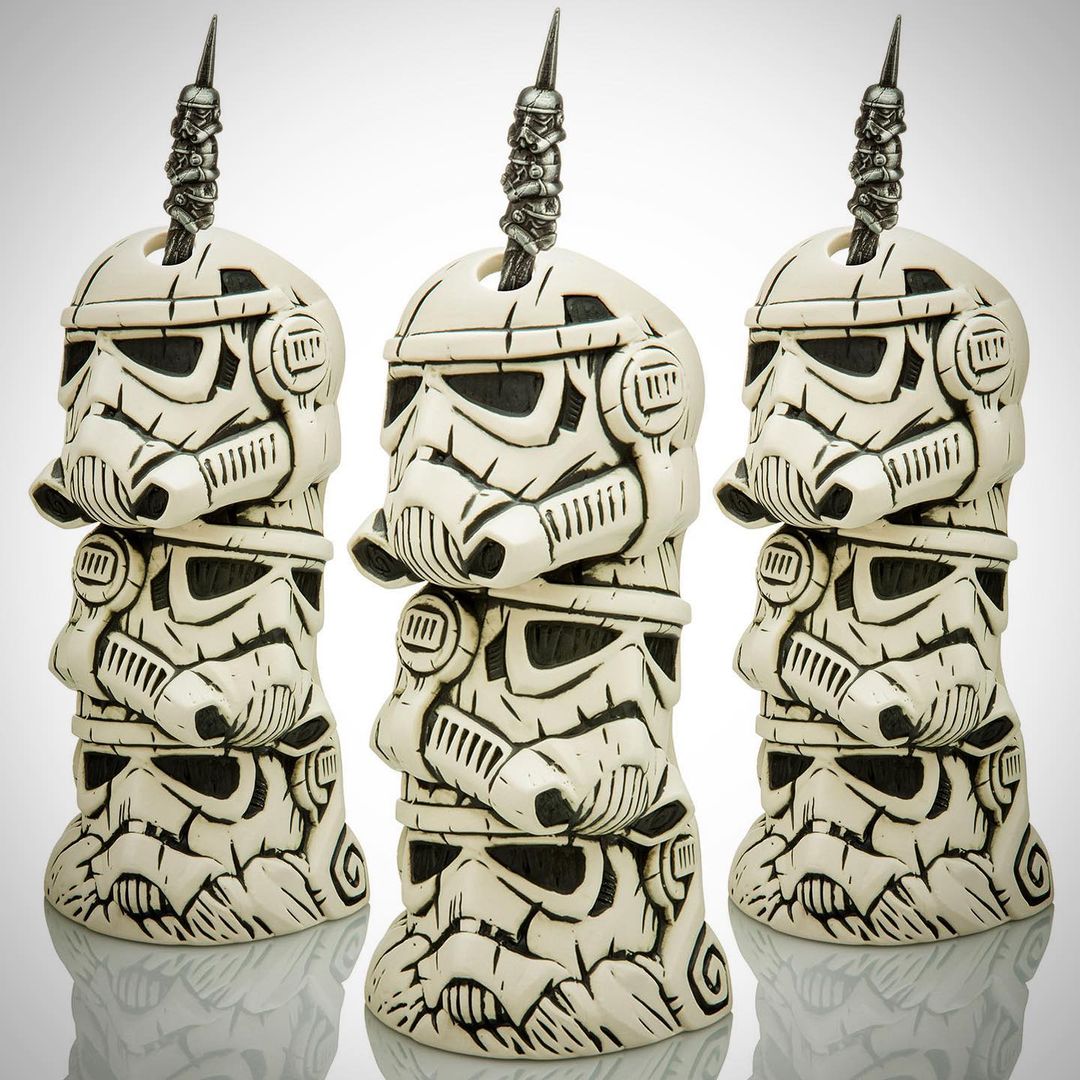 If your trip to a galaxy far, far away at Star Wars Celebration didn’t include collecting star wars exclusive themed Geeki Tikis, so fear not.

Beeline Creative has announced that at least two of its Star Wars Celebration exclusives will return to San Diego Comic-Con this summer and can be found at Lucas Pavilion Booth #2913. And, unlike Celebration, at SDCC it won’t be not just pre-orders – they will be done in person.

The first is the Geeki Tikis Dewback Punch Bowl Set, which features a Stormtrooper riding a Dewback. The set is $85. 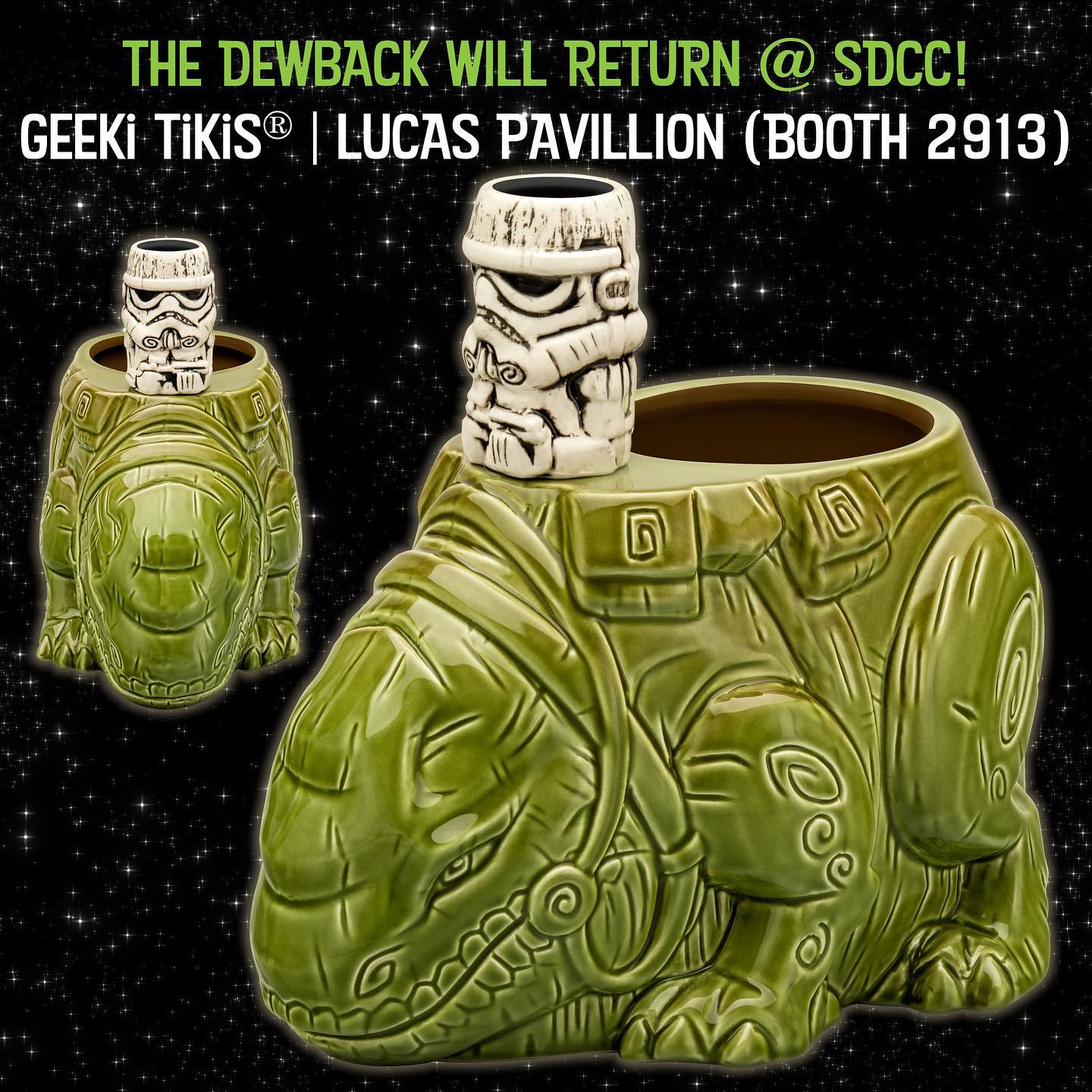 Then, take a spin in Geeki Tikis The TIE Fighter Mug, also available for $85. Galactic drinks are not included. 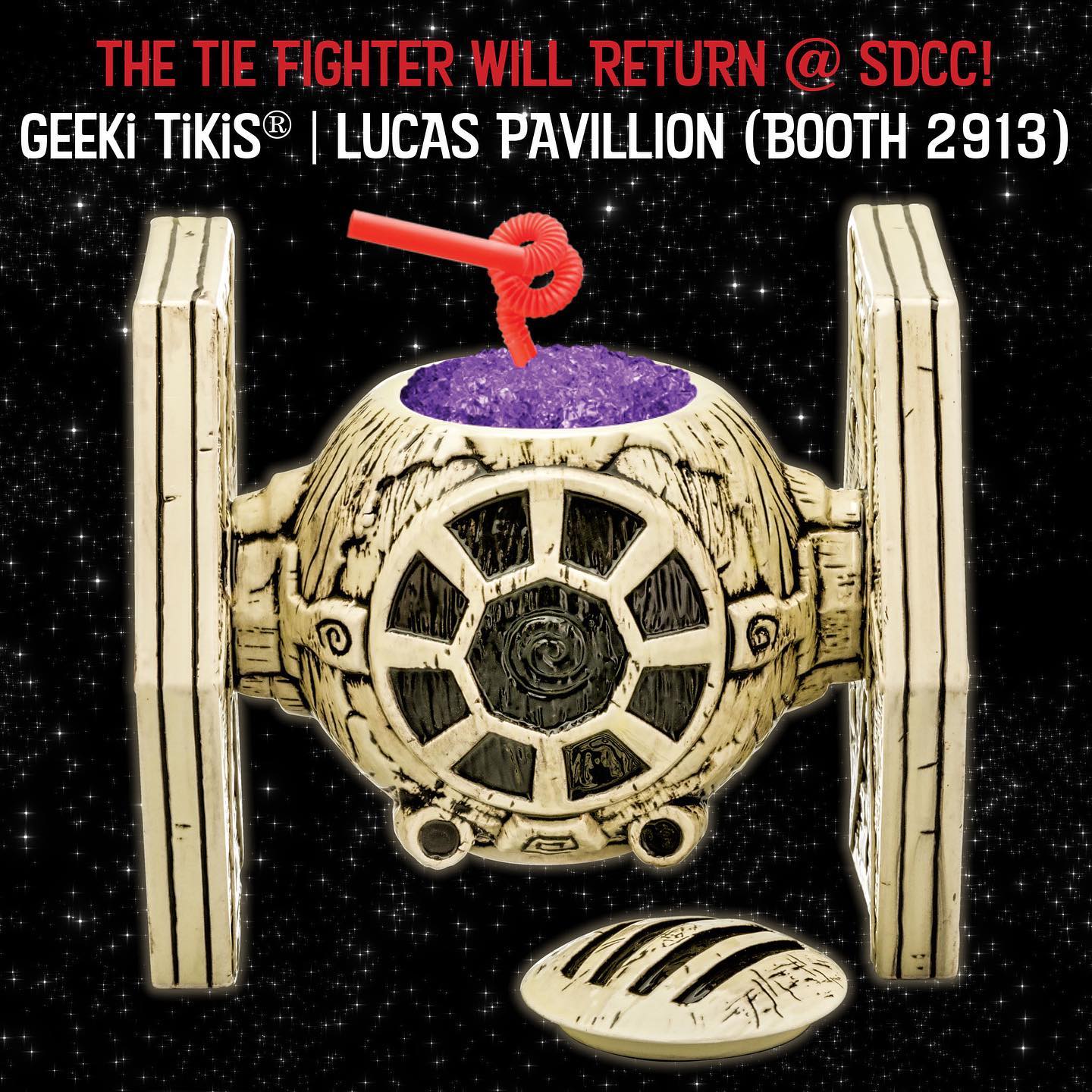