This is when we highlight some of the projects we hope you’ll support and help spread the word about these great indie titles and be sure to check out our previous posts to see if any of these campaigns are still running:

The creator of the OGN STATIC, Matt Lesniewski’s latest project FACELESS AND FAMILY is the story of a small group of outcasts from different scenarios all on the periphery of mainstream society come together over time and form a bond. They never belonged anywhere or were exiled from normality, for their own reasons, and this is how they relate to each other. All misfits are looking for something; Faceless: a new face so he can reconnect with his loved ones, Giant Jerry: new memories, Carp: a true sense of love and family, Highway Hal: his long-lost wife, Jan.

Related: An interview with MATT LESNIEWSKI about his STATIC OGN from Dark Horse & More!

Think of it as an even weirder, yet heartfelt version of The Wizard of Oz, but utterly clean. A sci-fi/post-apocalyptic journey with weird and lovable characters.

A brilliant but unhinged scientist and neurosurgeon, Dr. Brook Douglas made her fortune selling cybernetic monsters to criminal syndicates, and she co-created the War shark. Now it’s taking it to the next level: human experimentation.

Luckily for her (and no one else), her allies in the Mafia are more than happy to hand over their enemies to her for her to do her best. She conducts the most horrible experiments, creates the most horrible hybrids, even children are not banned.

Most die horribly, but a few survive, gaining incredible powers in the process. And they’re not happy with what she’s done to them, no one more so than Cthulhu’s Man, a being who grows so powerful that nothing can contain him. 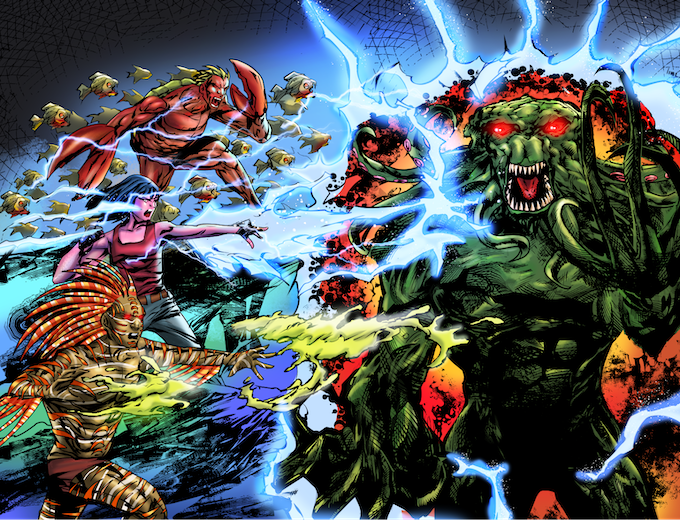 this is an inner 28 page spin-off of Shark of War, but don’t worry, you don’t need to have read Shark of War, but if you want, every backer will get a copy eBook of Shark of War #1 that will give you all the information about Dr. Douglas that you will ever need. You can even read it now – CLICK HERE TO READ Shark of War 1 FREE. Departure still undecided The Man of Cthulhu Preview FREE! 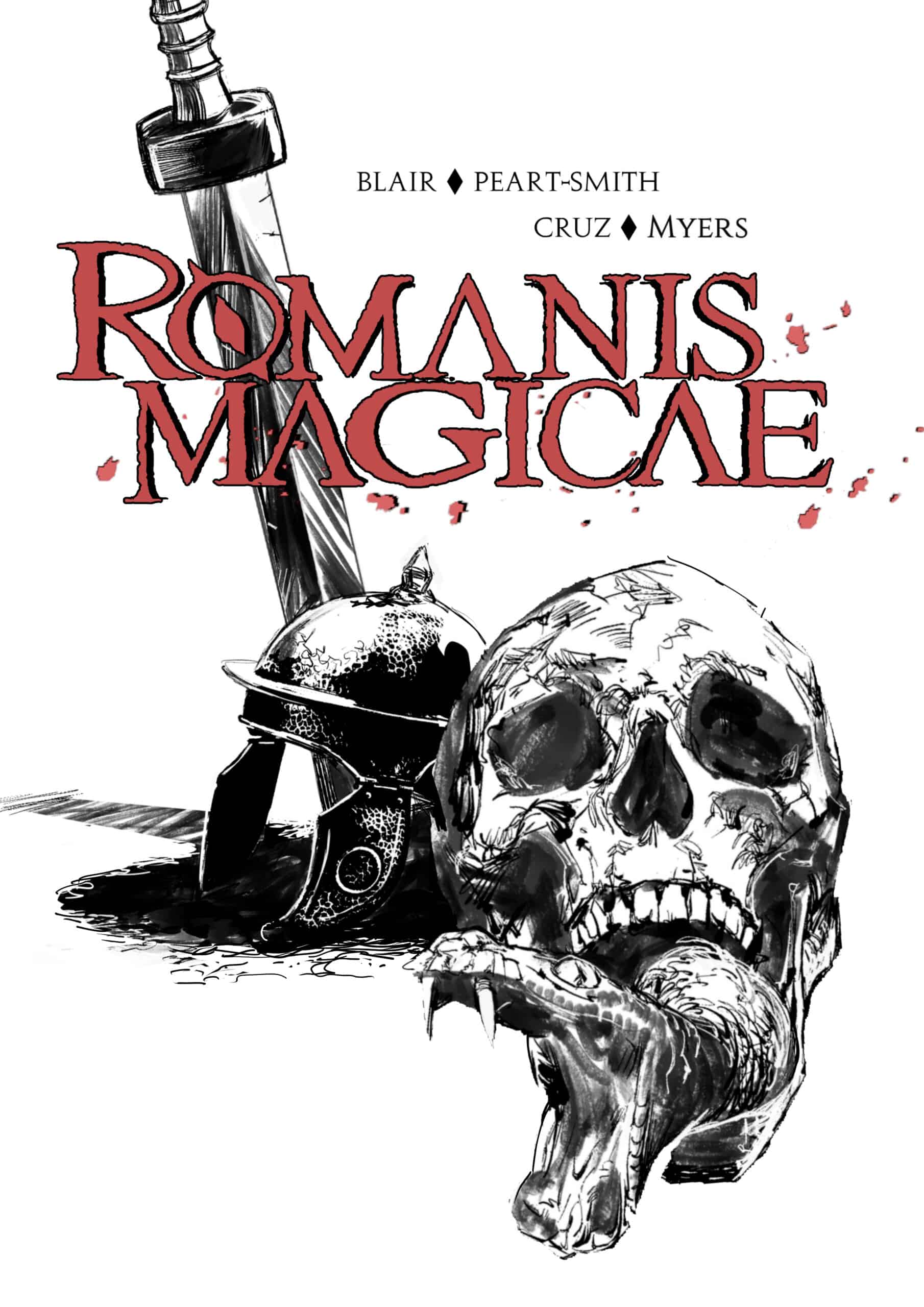 The prequel comic “Romanis Magicae” is a 22-page story that serves as a special prequel issue to an upcoming title of the same name to be published by Heavy Metal’s Virus imprint.

Marcus was born as a Roman citizen in the early days of the Empire, raised to believe in the strength and dignity of his people. Crixus is born as the child of prophecy from his village, which is the last of a once great civilization, and is raised to believe that his people will rise up to greatness again under the eye of their serpent god. The values ​​and convictions of the two men are put to the test. The choices they make set them on a path that will see them meet as enemies.

In issue six, “She’s Lost Control”, Jane ran into the feared villain Tougard. Finally learning firsthand that this game is being played for even higher stakes than she ever imagined.

In this latest issue, the police close in on one side and the Nexus close in on the other. Jane is left with a simple choice, fight or flight? Whatever she chooses to do, not everyone will survive. 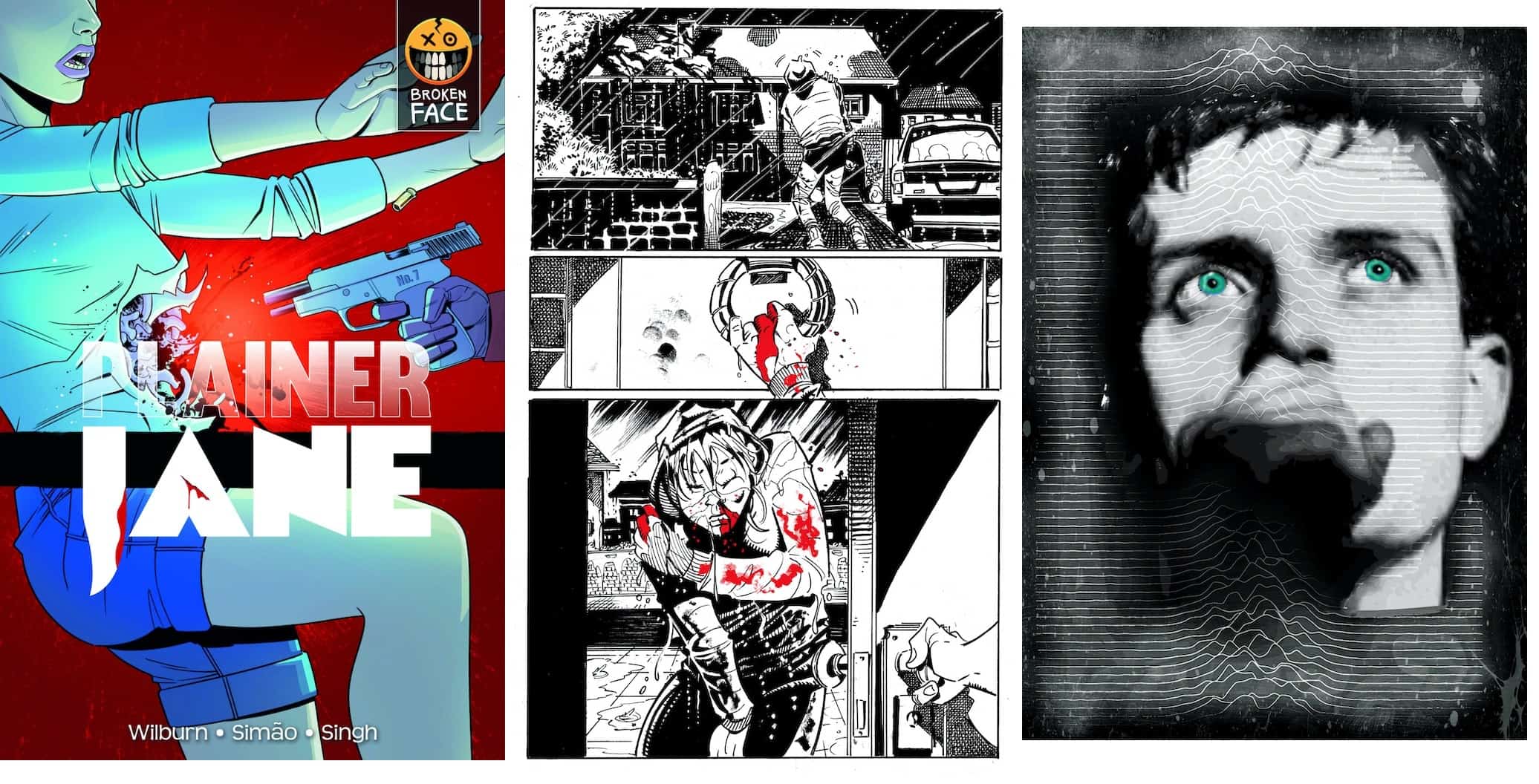 With no special training or skills, just her cunning, brutality and fearlessness, Jane leaves behind a trail of bodies. Ultimately, to face the feared and secretive criminal gang The Nexus, in a war that could ultimately cost not just her life, but the lives of everyone she loves. 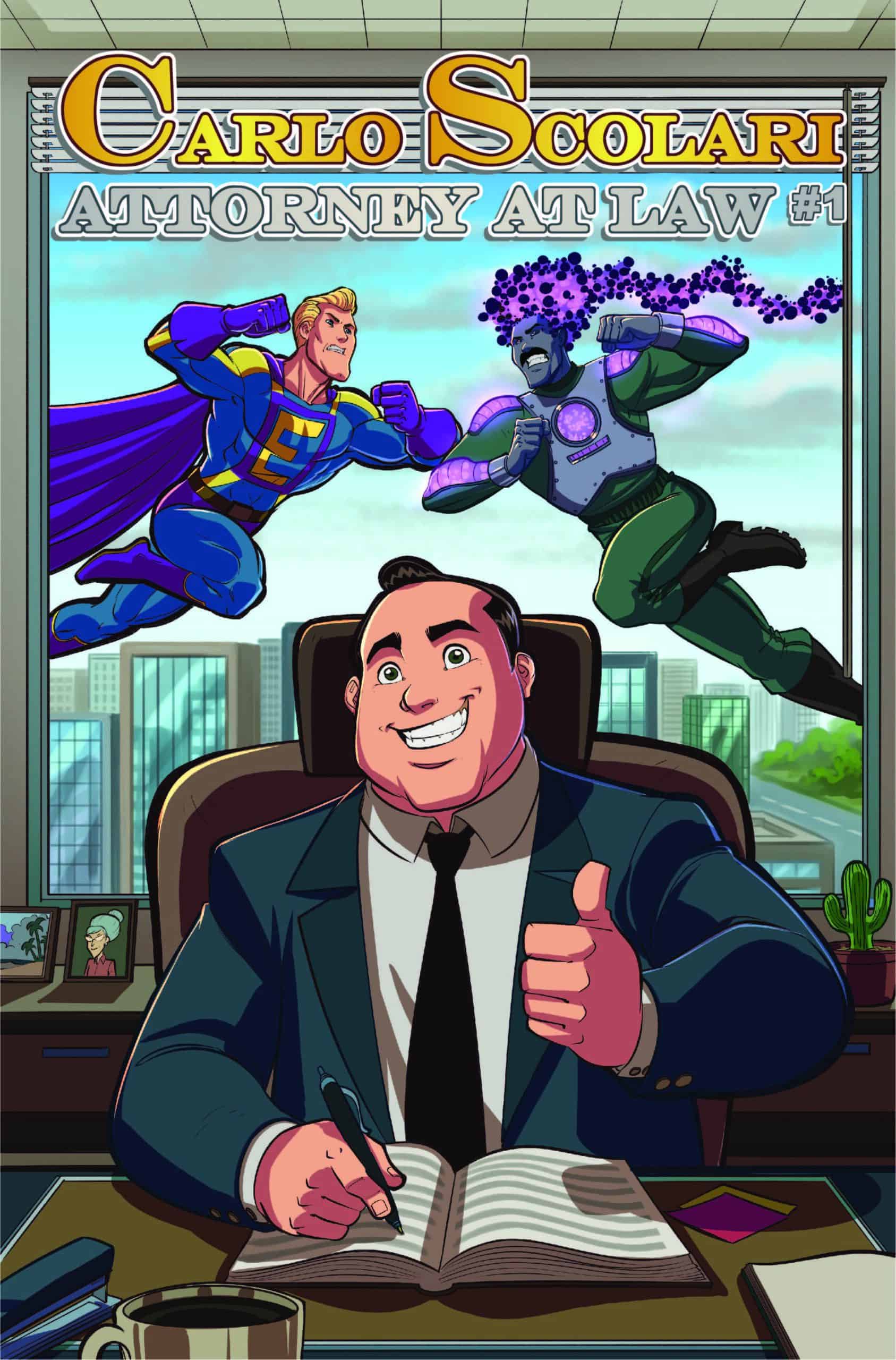 Terrible accidents continue to occur at the Speculative Tech Lab (Spec Tech). The victims of these accidents gain destructive powers and/or become horribly disfigured. As a result, they go on a rampage in shock and rage until they are stopped by local hero, Excelsius, with local reporter Carmen Ortiz covering the story. Then an enterprising lawyer named Carlo Scolari convinces the latest accident victim, Ted Wainright, to take legal action against Spec Tech rather than go on the usual rampage for revenge.

This is a summary for this week from us, but if you’re using Kickstarter and want to be put in the Korner, drop us a line at micheal@comic-watch.com Where chad@comic-watch.comand we’ll take a look at it when we prepare next week’s post.