Based on a series of books written by Richard Stevenson beginning in the early 1980s and continuing to the present day, with the last book released in 2019, four films for Here TV were produced between 2005 and 2008. The films featured starring Chad Allen as Don Strachey. , a gay detective in Albany, New York. Chad is a former child star having main cast credits in the years 1986-88 Our house, 1989-90 My two dads and 1993 to 1998 Dr. Quinn, medicine woman. As well as guest starring roles in several television series during the 1980s, 90s and 2000s. kiss another man. Forced into the limelight, Allen became an activist in the LGBT community.

Gay detective fiction isn’t new, but it’s not exactly mainstream. George Baxt is credited with being the first writer to publish a series of books with a gay sleuth in the lead in 1966. Joseph Hansen is probably the best-known author who created Dave Brandstetter’s mysteries in 1970, which continued in the 1990s. There are many more, but few have become household names. Many books are critically acclaimed and award-winning, but few make it into the mainstream media. 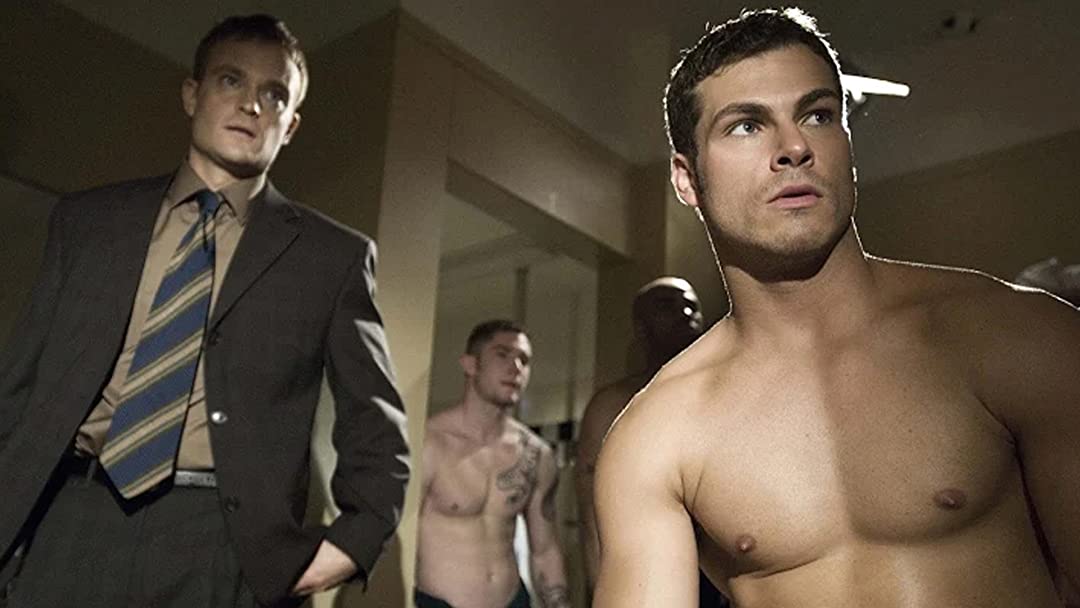 My lifelong love for all things sci-fi, fantasy, and horror is matched only by my love for a good mystery. I especially love quirky British and Australian TV shows like The Mysteries of Miss Fisher, Jonathan Creek, and Midsomer murders. As well as Agatha Christy’s proven classics. I even enjoy some of the Hallmark Channels mystery shows. As a proud, proud gay man, the fact that there are a few detectives I can relate to on a more personal level is very meaningful to me. And even though it’s limited to just four movies, I really like Don Strachey’s mysteries. 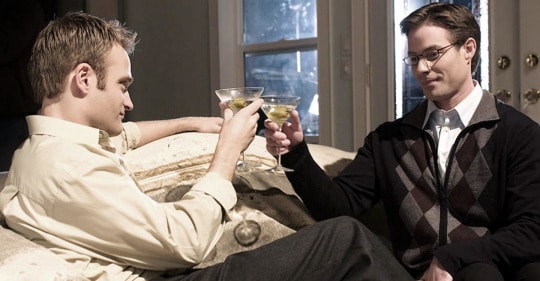 Don Strachey is a former Army soldier who was dishonorably discharged when he was caught in a compromising position with another male soldier. For those too young, there was a time when gay men and women weren’t allowed to serve in the US Armed Forces without hiding who we were (another aspect that’s very close to my heart as a veteran of the Navy who served during “Don’t Ask, Don’t Tell, Don’t Chase”). Don is a tough, tough PI, who’s been through a lot. His cynicism is foiled by his partner Tim (Sebastian Spence) who works for a senator. Tim is the optimist, with a more bourgeois sense of style. The two make a lovely couple and complement each other perfectly. Don plays against stereotypes and suffers from some internal conflict about his gay life. I applaud the show, for allowing a character to just be himself and not superimpose societal expectations.I also applaud the production for casting a real gay man in the lead.I’m not sure the orientation of other members es from the distribution, but Chad’s output is well documented, as noted above. 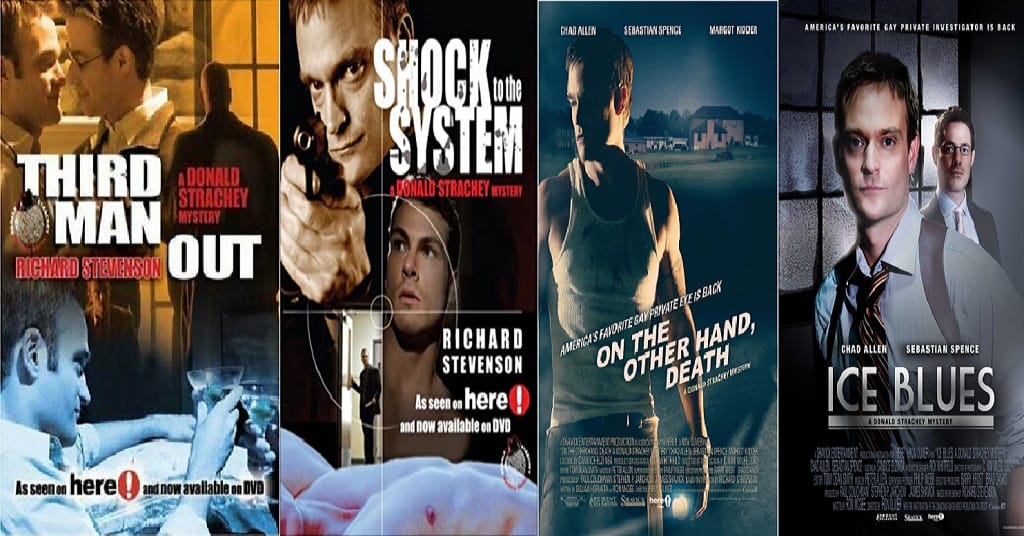 The four stories that were adapted stand out for the way they were written. The first book to be converted was Third man out in 2005, based on Stevenson’s fourth book written in 1992. The next was shock to the system in 2006, which was based on the fifth book (1995). And came On the other hand, death which was the second book written in 1984, and finally, ice blues, which was the third book in the series, written in 1986. I actually find it interesting that the first book in the series, was not one of those chosen to be adapted for the small screen.

Most of the adapted books deal with the gay community in one way or another. Third man out deals with a client, a gay man who is known to “take out” the rich and famous before they’re ready to take themselves out. shock to the system deals with the death of a gay man who was part of a gay conversion program. It’s a moving story, where Don is undercover, and his own past is starting to catch up with him. On the other hand, death sees Don helping a lesbian couple who are the target of anti-gay vandalism as well as dealing with young gay men who have homophobic parents. ice blues has the fewest ties to the gay community, the story surrounds a corrupt law firm and their relationship with an underground juvenile porn studio that films gay and straight teenage boys on the streets having sex. 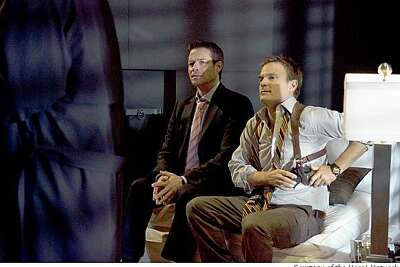 As for production value, that’s what you’d expect from a cable TV channel. It’s well done, but it’s not going to win any Oscars or Emmys. The movies have a much more polished look than what you usually find on Here! TV. The lighting is well done, playing a lot on shadow and light, giving the impression of an old Bogart film. The acting is good, the plots are interesting and intriguing with enough mystery and action to hold your attention. Lots of chases, fistfights and gunfights. The performances are all good and the character dynamics are fun with some clever witty banter. Nothing is too heavy, allowing for a nice escape.