In keeping with the series release schedule and episode grouping, the sixth episode, like the fifth, is based on a short story by HP Lovecraft, but I’ll add, loosely based, as the source material was very different, changing from many plot points. The story has been adapted a few times, including for film, television, and on stage. The 1968 movie Curse of the Crimson Quirk is a loose and Showtime adaptation masters of horror series made an adaptation in 2005. And for Weird Tales magazine’s 85e anniversary Wildclaw Theater Company in Chicago has created a stage adaptation.

Walter Gilman’s (Rupert Grint) twin sister dies when they were children, and he sees her spirit being dragged through a portal into a forest. He then spends his life trying to find a way to open the portal and bring his dead sister back to the world of the living. A chance meeting with a man in a bar gives him access to the other realm and he sees his sister again, but briefly. He then learns of the existence of the witch house which once belonged to Keziah Mason, accused of witchcraft, but who mysteriously disappeared from Salem in 1692. He is looking for the key that will allow him to bring his sister back home. But when he opens the portal inside the house, it creates a ripple that endangers him and his sister. 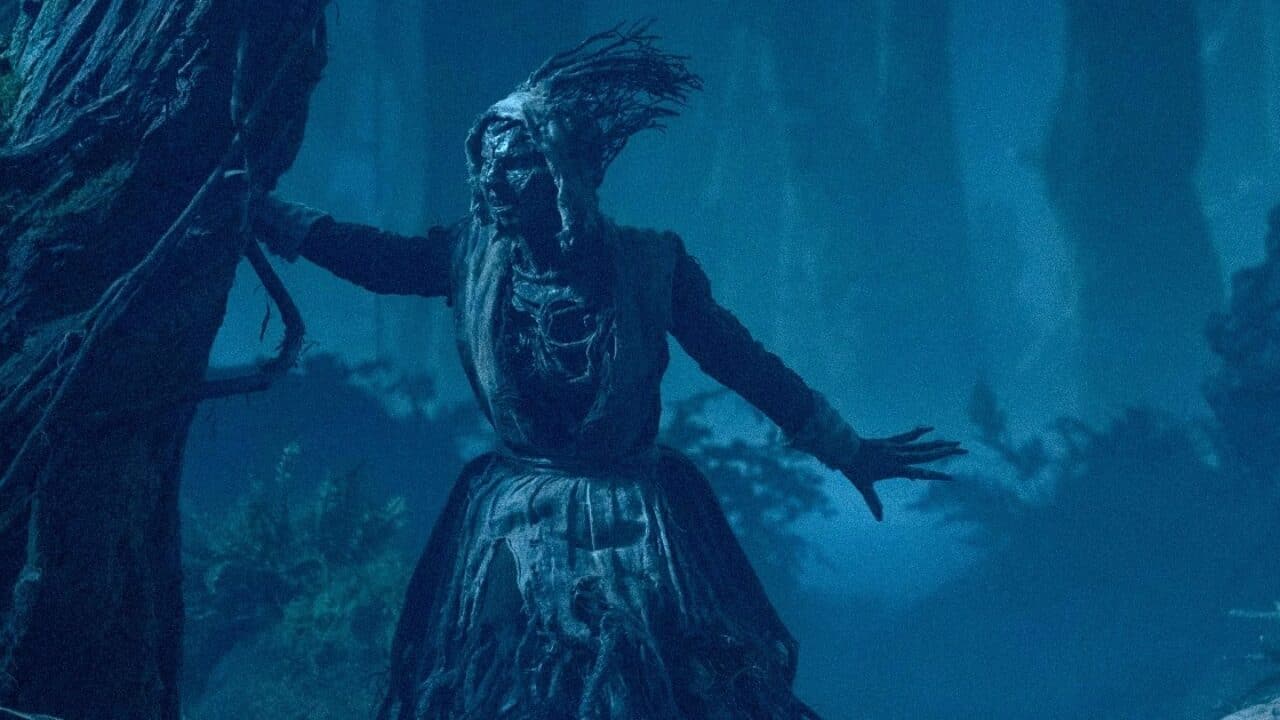 It was good to see Rupert Grint in something other than Harry Potter, and I thought he did a great job in this episode. His obsession is well displayed and he expresses well his deep loss of his sister. The production value and special effects are good, and the “Witch” design is pretty cool. But I don’t think the script and the story were really on the same level as some of the other stories in this series. There’s nothing specific I can put my finger on. Maybe the plot was just a little contrived and put together, and for an episode called Dreams in the witch’s house, the characters were barely there and there weren’t many dreams going on. We also don’t get much explanation about the “witch house,” which could have made this adaptation much more interesting. It wasn’t exactly a bad episode, but it just felt a bit thrown together and weaker comparing them to the show as a whole.