After months of teasing, “Sins of Sinister,” an all-new X-Men epic, has just been announced at the wonder Comics: Next Big Thing Panel at New York Comic Con! The crossover will kick off in January with “Sins of Sinister #1,” a giant one-shot from Immortal X-Men’s visionary creative team, writer Kieron Gillen and artist Lucas Werneck. After that, witness the collapse of the current era of Krakoan and enter a new era of Marvel Comics brought about by the corrupt machinations of Sinister! 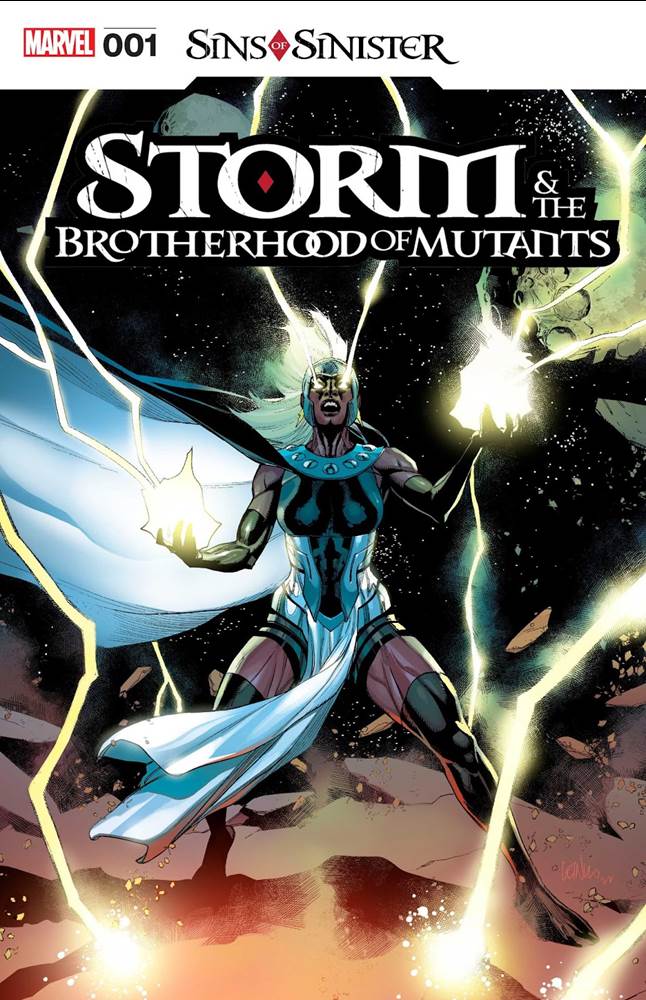 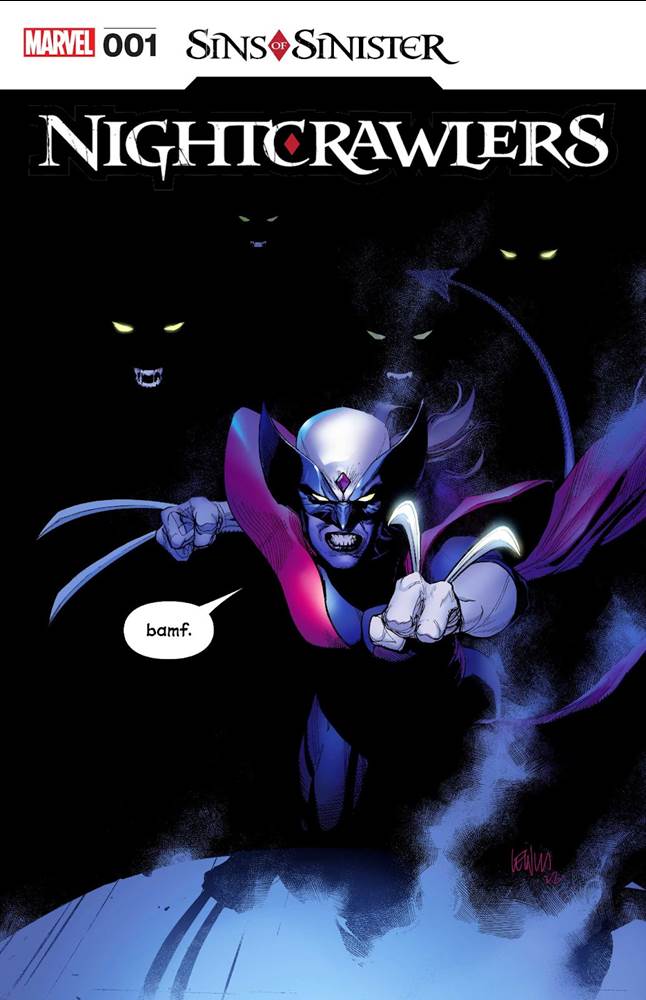