The Eisner-nominated series from acclaimed writer Tom King and artist Greg Smallwood, The human targetpicks up this fall as Christopher Chance delves deeper into the mystery behind his poisoning, and time is running out! 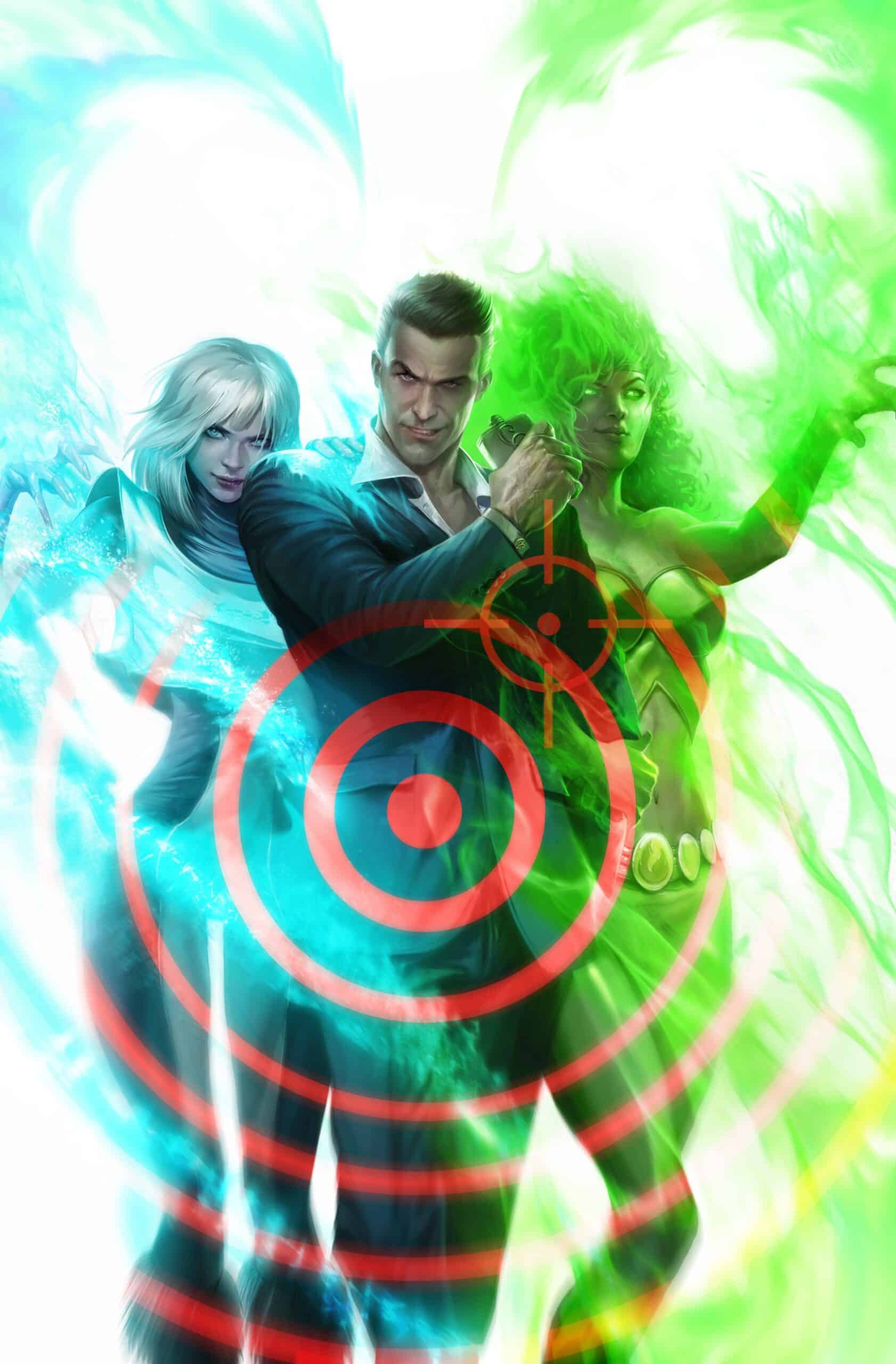 King and Smallwood are upping the ante for Chance in more ways than one, starting with book seven, at participating comic book stores and digital retailers on Tuesday, September 27. After uncovering clues, the death of a Green Lantern and a steamy romance with Tora Olafsdottir, aka Ice, DC’s top bodyguard, might meet his match when Beatriz da Costa, otherwise known as Fire, enters in his life. Only time will tell what secrets this flamboyant femme fatale might hold, and just how The human target could get burned. 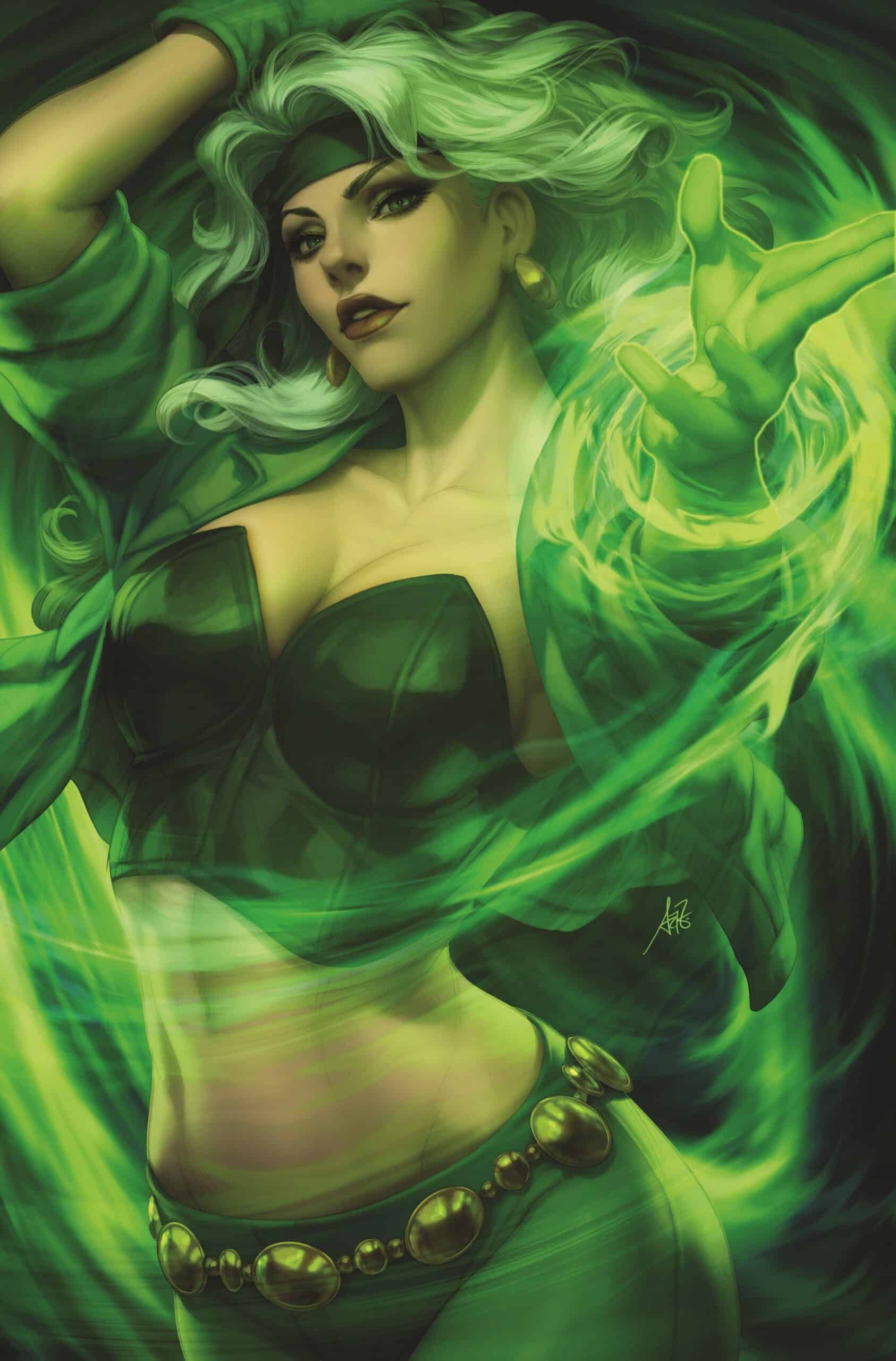 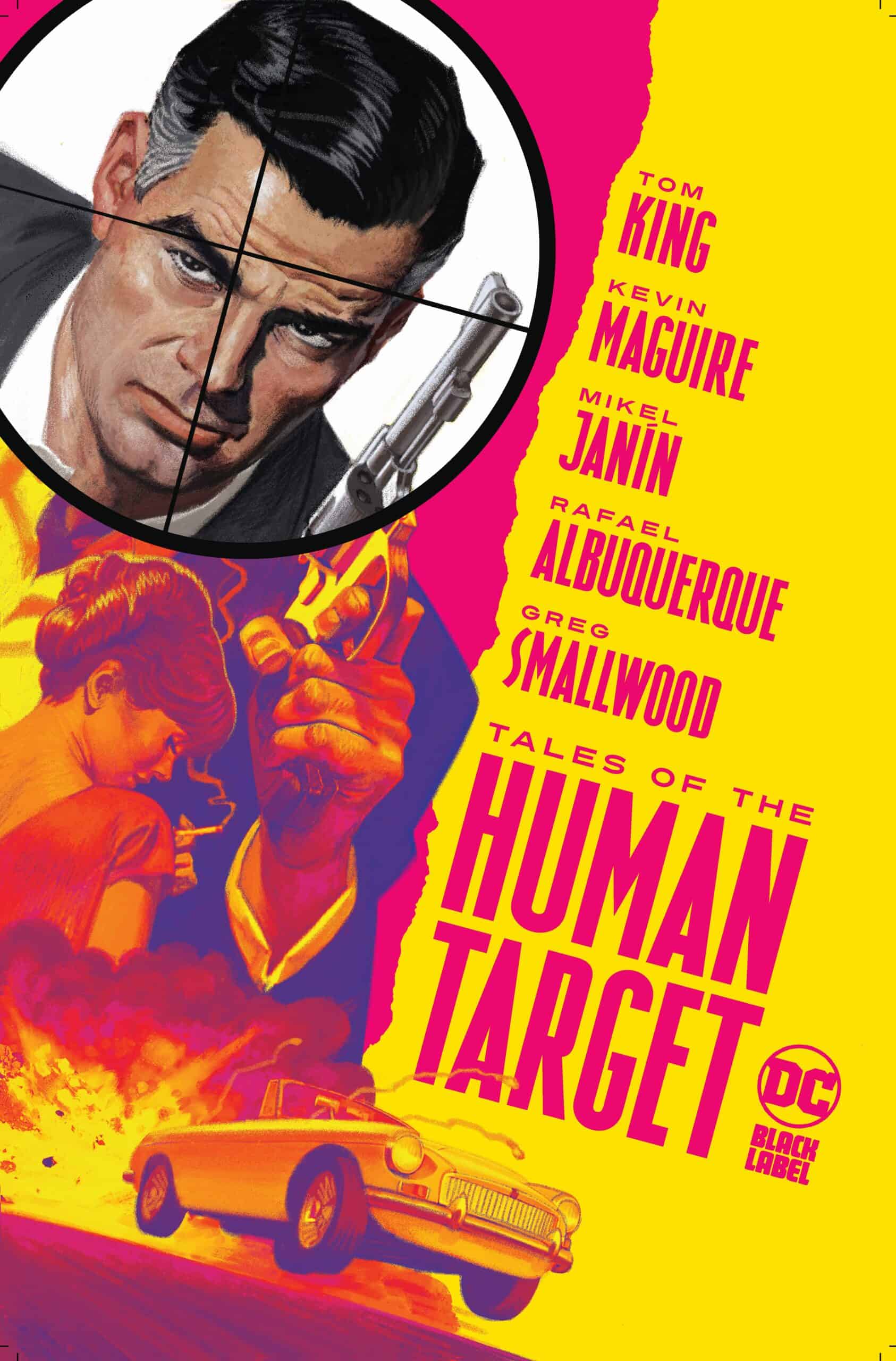 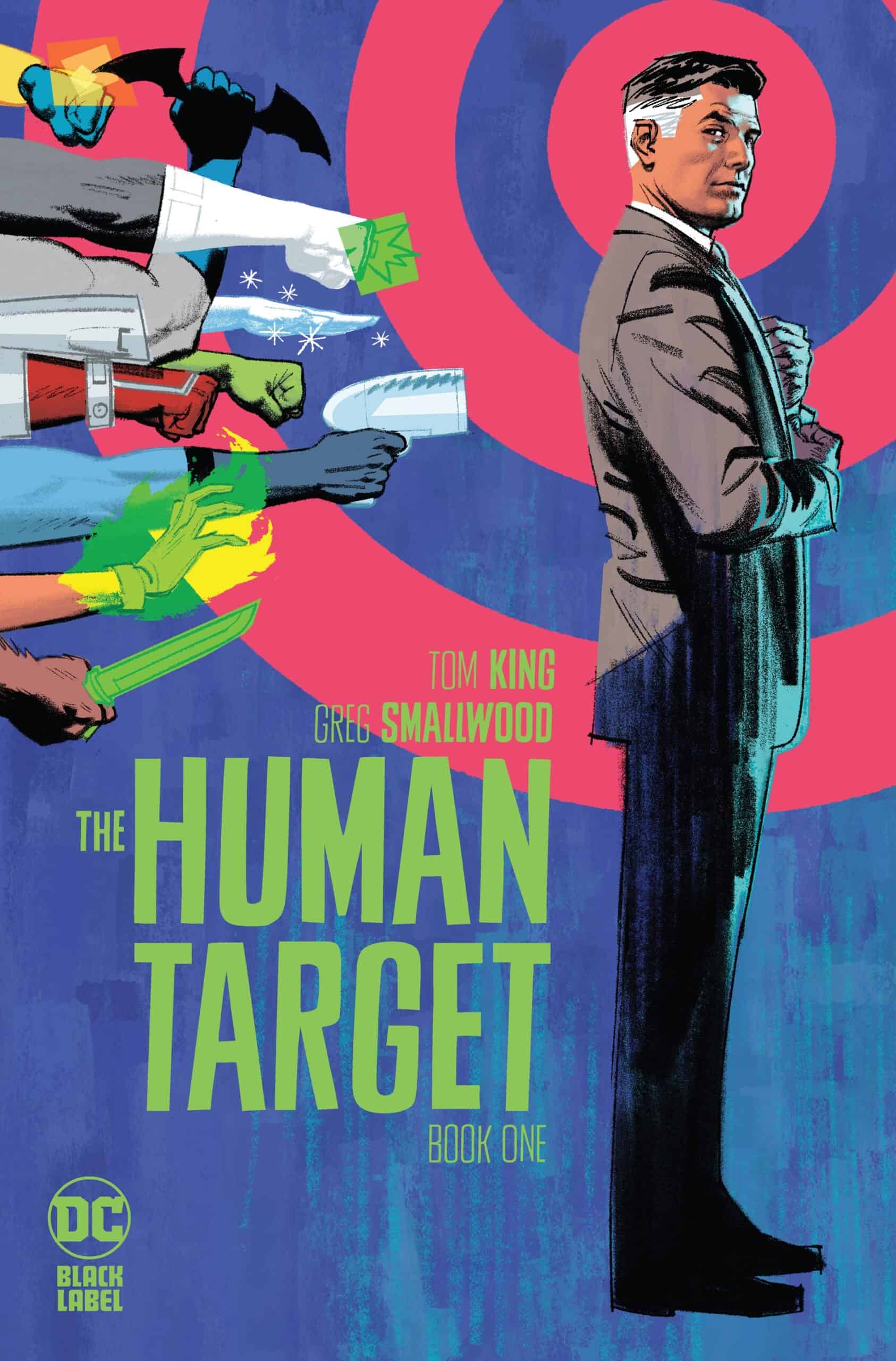 “If you liked the first half of Human Target, you ain’t seen nothing yet,” King said. “As we enter the second half of the series and get closer to Chance’s death, the stakes rise, the violence gets bloodier, the twists get bigger, and the impossible comic gets even prettier. You don’t want to miss this one.”

Book seven of The human target features a main cover by artist Smallwood, with a main variant cover by Stanley “Artgerm” Lau, plus a 1 in 25 ratio variant cover by Francesco Mattina. Fans can check with their local comic book store for availability and pre-order details. The issue weighs in at 40 pages for $4.99.

Fans who missed the first half of the series can catch up on all the action and intrigue on Tuesday, September 13, with the first six issues of The human target are available as a hardcover collected edition. And there’s more behind the scenes of this puzzle to discover on August 23, when the Tales of the Human Target one-shot is coming to comic book stores and digitally.