Announce Tracy Queen Vol. 3: I want more, issues 1 to 3, is now live on Kickstarter! This famous third installment of the sex-positive sci-fi tale of self-discovery by Oneshi Presswritten by Lynsey G. (she/they), with the art of Jayel Drago (he/they), inks by Jeff Fousham (he/him), colors of Ludwig “Flattsquat” Olimba (he/him) and letters of Cardinal Rae (she/her), is literally indie AF.

Tracy’s growing internet fame and fortune is not enough to satisfy this brilliant beauty. In future issues, it’s time to redouble your efforts and discover a whole new world of excitement…and profit.

Her runaway success does not go unnoticed, however, and soon her grandfather’s ever-vigilant crime syndicate discovers her secret, at great cost to one of Tracy’s allies. Meanwhile, kingpin Dickie Doublefinger and his second-in-command, Natasha Blue, are determined to destroy his streak of supremacy.

“Women who take control of their sexuality, or even take advantage of it, are too often marginalized, even victimized,” said Lynsey G.. “Fans will really start to see the pushback against Tracy’s new life as a liberated woman in these issues. She fought so hard to give up violence for fun, but her success as a self-made celebrity seems threatening to those who want to control her. Tracy fights against this cycle, truly becoming a feminist hero…and a super-scientist! 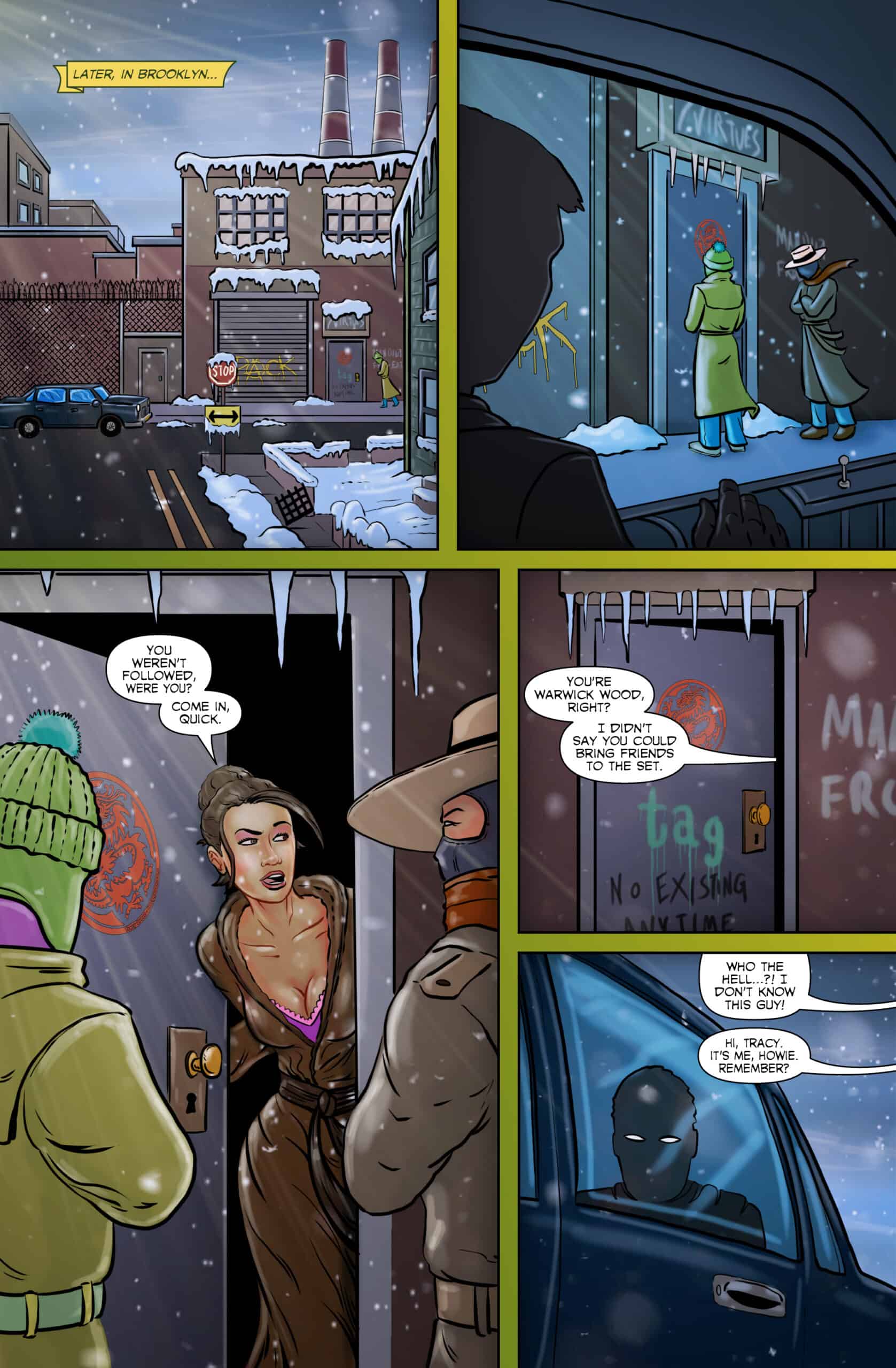 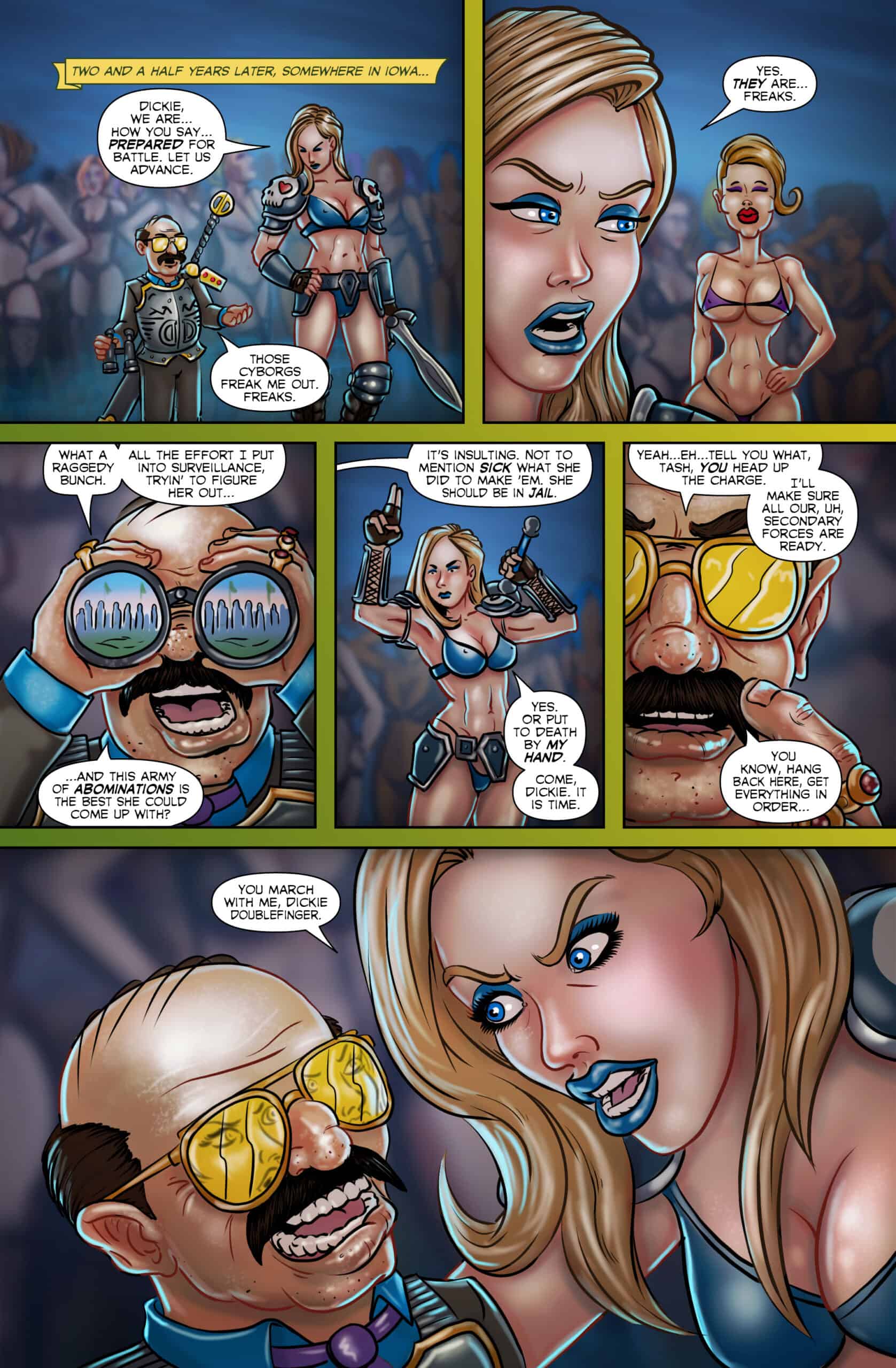 “When Lynsey and I first met ten years ago, she had already hatched the concept for Tracy Queen and was beginning to write it,” said Jayel Drago. “The connection was made quite early and much of our work over the past 10 years reflects the same energy of that initial collaboration. Tracy’s character attitude has already been developed by Lynsey, but it has yet to be visually designed. I wanted Tracy to look a little unconventional. She’s a strong and active martial artist, so I wanted that to show in her build, but I also wanted something soft to see just below the surface. She is a lover and a fighter.

The pressure pushes Tracy to the brink, leading her to make a desperate and sneaky decision that catapults her into a battle to defend her hard-earned empowerment.