Feeling at home at SDCC was different for everyone; for me, it was the Lucasfilm Publishing panel.

The panel included eight current authors and their current or upcoming publications: 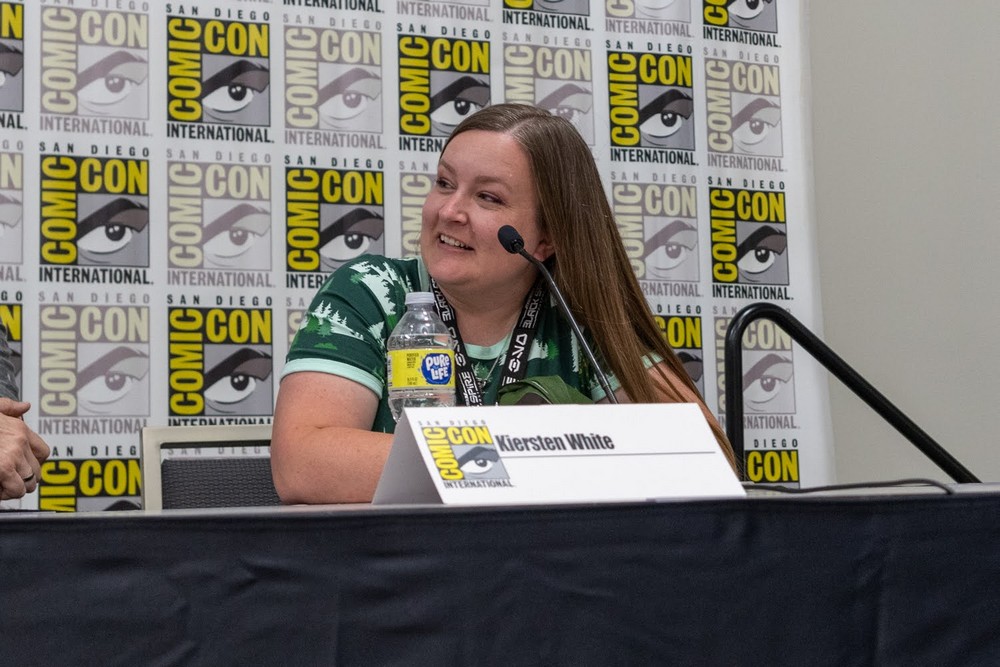 Both Beth and Kiersten shared their excitement for their upcoming releases. Kiersten’s book Padawan was published at the SDCC and she shared how she found herself in the headspace of a young Obi-Wan and how she had discussions with Mike Chen who recently published his Brotherhood book.

Beth gave some teases about what readers can expect from various characters involved with Leia and Han in the upcoming The Princess and the Villain. Both also shared the freedom they had to explore certain aspects of their stories.

Cavan, Claudia and George Mann revealed to the public about certain covers and the contents of books of The High Republic Stage II. The authors gave cryptic lines from their books. Quote from Claudia Gray”The price of life is deathmade a great noise. George Mann spoke about his audio drama and the state of planet Jedha 150 years before the first wave of The High Republic. He shared that the multitude of religions on Jedha at this time meant that the Jedi were not as influential as they would like.

Cavan completed The High Republic cover showcasing the mindset of the new Padawan/Master relationship of the two main characters of the series. The panel also shared a beautiful poster featuring the second part of the initiative’s poster titled The Jedi Quest. 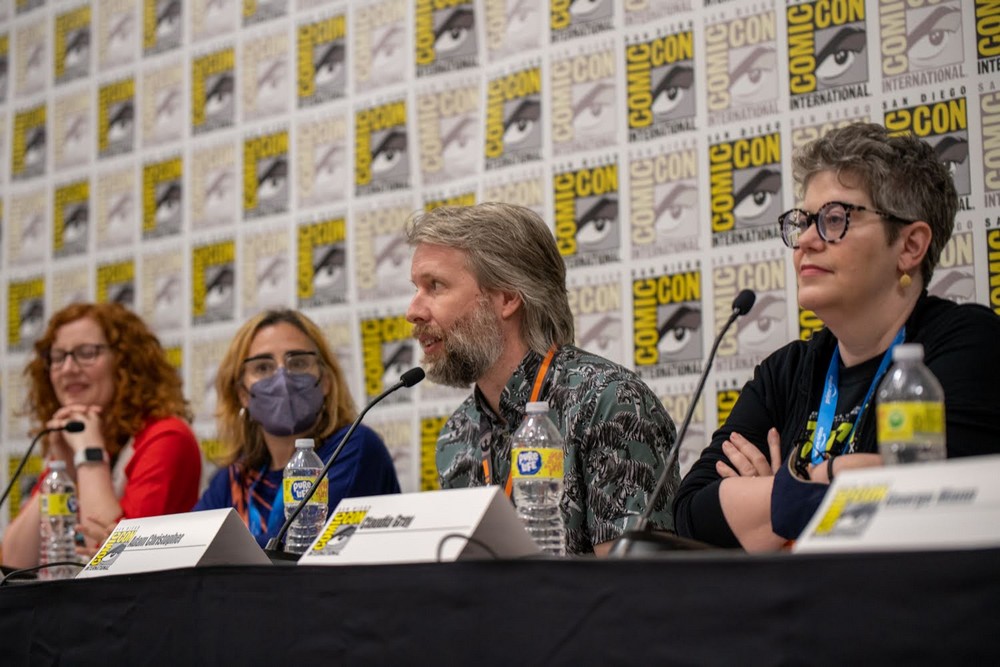 Adam Christopher spoke about the additions to canon he made with his bestselling novel Shadow of the Sith, including officially naming Rey’s parents.

Cecil was able to see full pages of his next Hyperspace Stories comic for all ages from Dark Horse. These stories will have rotating creations and will take place in different periods of the saga.

Cavan is also working on a series called Tales from the Rancor Pita series of spooky tales set in Jabba’s palace. 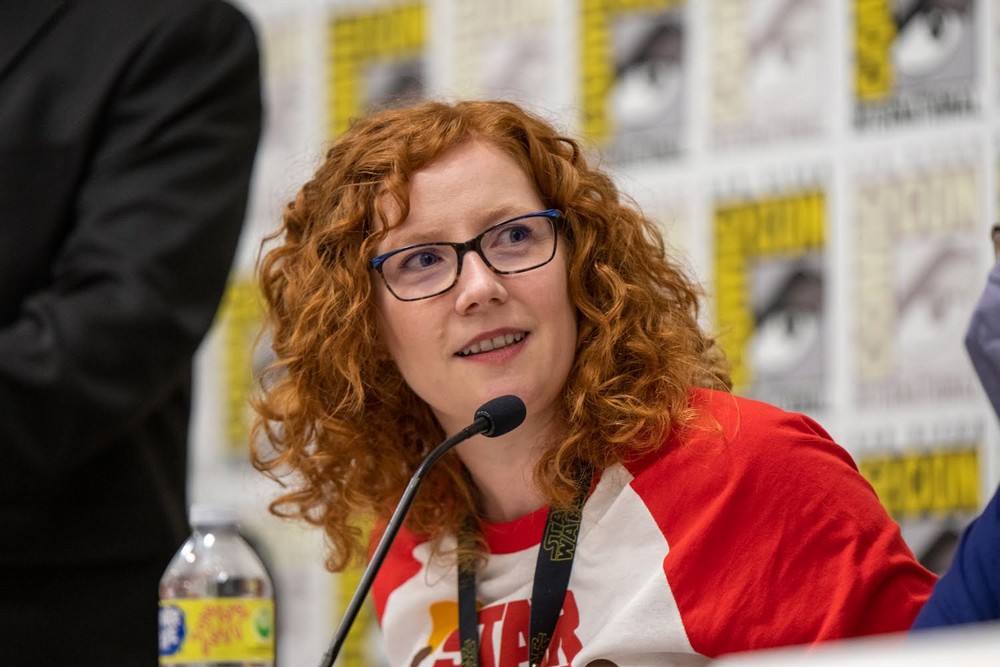 It’s the perfect time to be a fan of star wars books.

Thanks to our journalist Fantha Tracks @YogiKai for all SDCC news, and be sure to look back to the #FTSDCC hashtag for more from the show.