Boy Harsher takes the stage at the North Park Observatory. 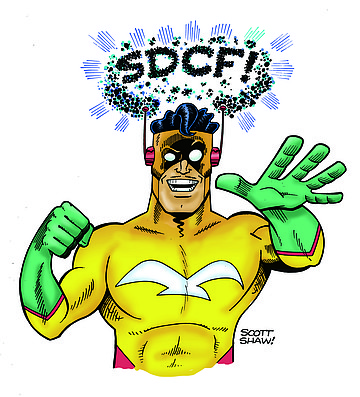 Indulge your love of comics, sci-fi and movies and meet an exceptional array of professional creators without expensive tickets, crowds or long lines. 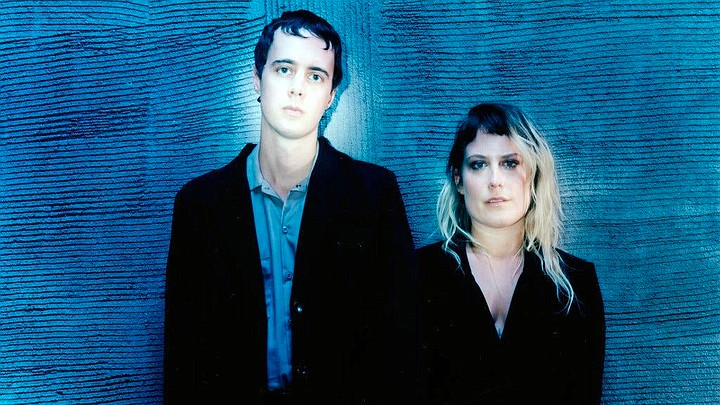 Electronic music duo Boy Harsher formed in Savannah, Georgia before moving to Northampton, Massachusetts. Their 2014 self-recorded single “Pain” became an underground hit, leading to a record deal with DKA, which released their debut album. They now run their own label Nude Club, which promotes everything from new artists to film scores, like the band’s newest release, The Runner Original Soundtrack.

Dr. Jordan B. Peterson: Beyond Order 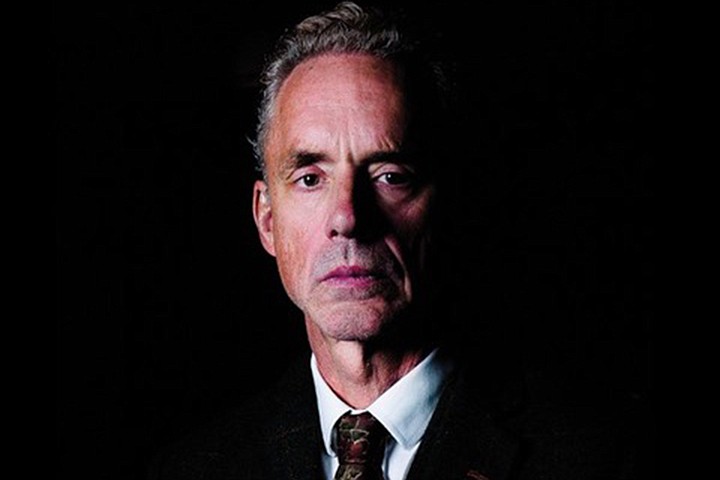 It turns out there are more than 12 rules of life…

Dr. Jordan Peterson, a clinical psychologist and professor at Harvard and the University of Toronto, gained publicity when he met Cathy Newman in 2018 on Channel 4 News. The more Newman inaccurately paraphrased his beliefs and betrayed his irritation, the better Peterson presented himself. As of January 2022, the video had been viewed over 35 million times, making it Channel 4’s second most-watched video. According to The Guardian, it “reinforced Peterson’s image as a man of science coldly rational facing the hysteria of political correctness”. As he told Newman in his distinct, tight voice: “I choose my words very, very carefully.” His book 12 rules of life: an antidote to chaos became a bestseller. In this lecture, Peterson delivers twelve more principles for resisting the toll that our desire to order the world takes.