She-Hulk: Who Owns the Endgame Anyway?

After giving in to her rage, Jennifer Walters (Tatiana Maslany) is in the same prison as Emil Blonsky, but her friends rally around and she is offered a plea deal, no charges will be filed, but she has to wear an inhibitor and never look back. in She-Hulk again. Jennifer focuses on finding the mastermind behind the “Inteligencia” organization and suing them. Of course, things don’t go as planned and carnage ensues, with Titania, The Hulk, and Abomination all involved, along with other cast members along the way. Sounds dark for a legal comedy, right? Don’t worry, it keeps its own style.

Thus, the first season of She-Hulk: Lawyer ends, and it was a very different kind of show, so it deserved a very different kind of ending. Throughout the series, Jennifer often broke the fourth wall and spoke directly to the audience with a very “tongue in cheek” humor. fashion, she SMASH it. There are several jokes pointed directly at Marvel and the MCU directly. The very format that most of its productions follow is part of the joke, as is the cost of showing superheroes using their powers, with the real point of the joke being aimed at the president of Marvel Studios. , Kevin Feige, or should we call him KEVIN! 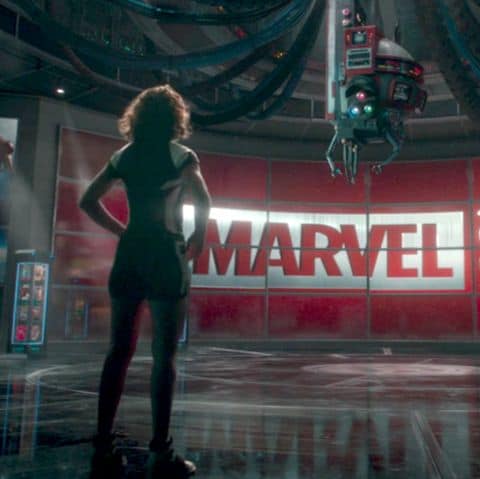 I had and have mixed feelings about the series and specifically the finale. For me, the series started off strong, with a great first episode, but then I got a bit out of breath. Part of that was that my own brain had to adjust to the more humorous and less superhero. Once I made that change, I was able to enjoy the series much better. I really enjoyed the theme of Jennifer trying to find a platonic yet romantic connection and how that turned out. As for the Finale itself, it took its extravagance a step further and there’s a little part of me that feels like I’ve crossed a line. I’m also a little disappointed that we didn’t get a bigger villain at the end. There’s another part of me that really enjoyed and enjoyed the change in format and making fun of itself.