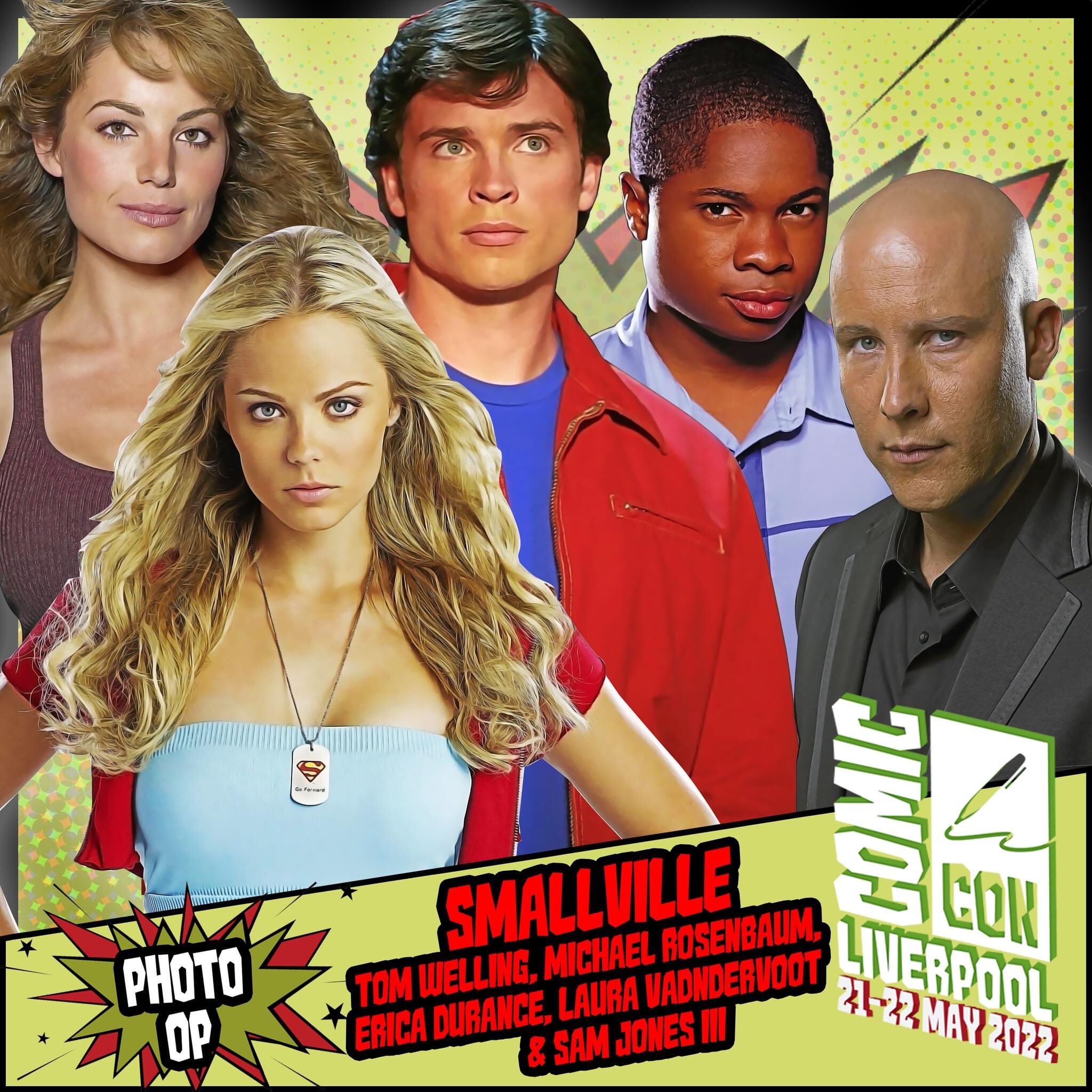 Several cast members from the hit CW television series, “Smallville,” will reunite for a cast reunion at the upcoming Comic-Con Liverpool convention taking place May 21-22 at Exhibition Center Liverpool in Liverpool, England. .

“Smallville” premiered on October 16, 2001, and follows Clark Kent in the fictional town of Smallville, Kansas, before he became the Man of Steel. The first four seasons focused on Clark and his friends in high school before venturing into the adult world in Season 5, ultimately focusing on Clark’s career in Metropolis alongside Lois Lane at the Daily Planet and featuring d other DC comic book superheroes and villains.

Each actor will greet fans, sign autographs and pose for photo ops during the convention, though their appearances and panels are subject to change or cancellation.