The DARK CRISIS continues in DC Universe in the wake of the death of the Justice League as the heroes left behind must band together to fight this great evil and save the lost Justice League, but what happens when everything the world does not agree to join the fight?

Now the world burns as Pariah and the Great Dark play for planet Earth in this jaw-dropping second issue! 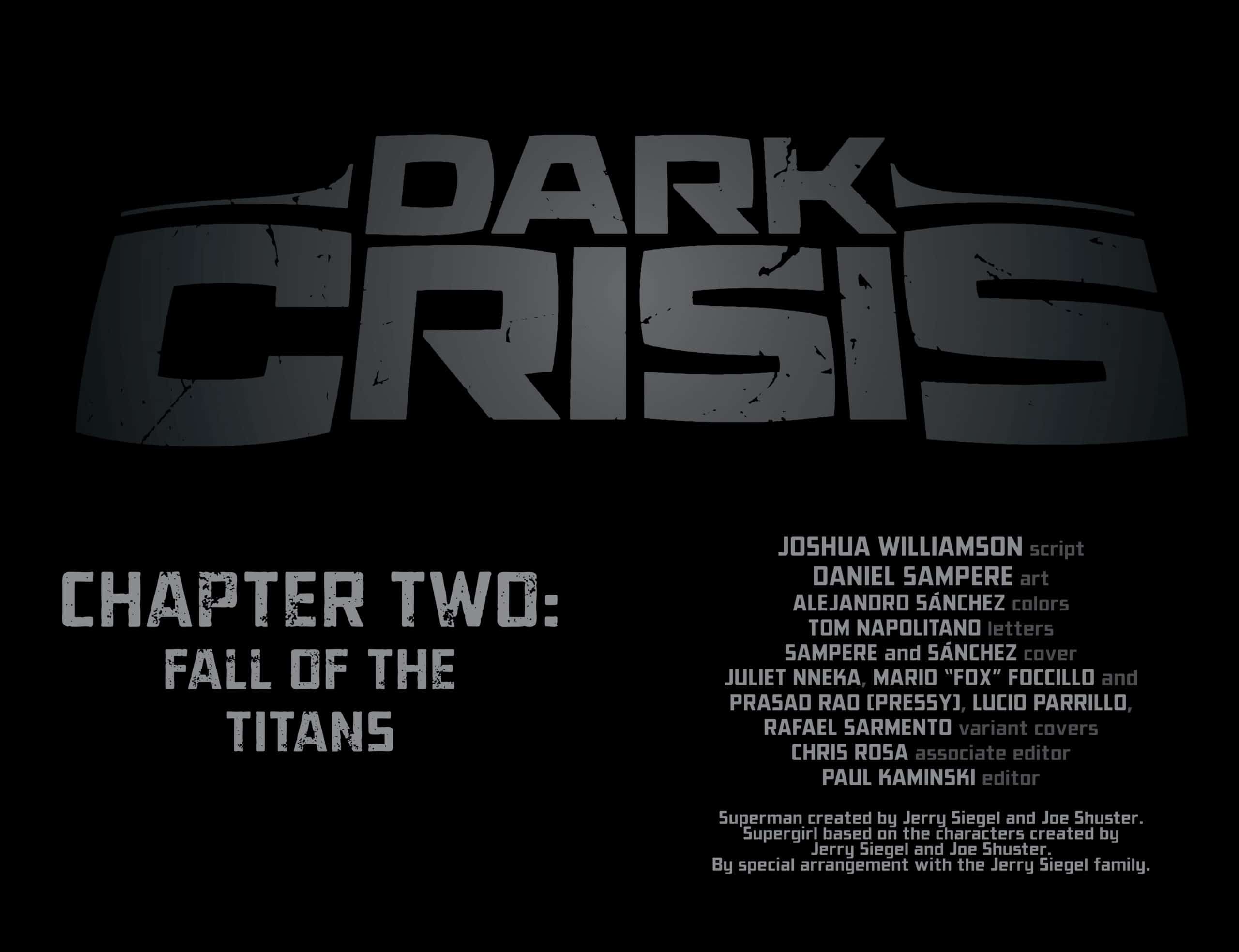 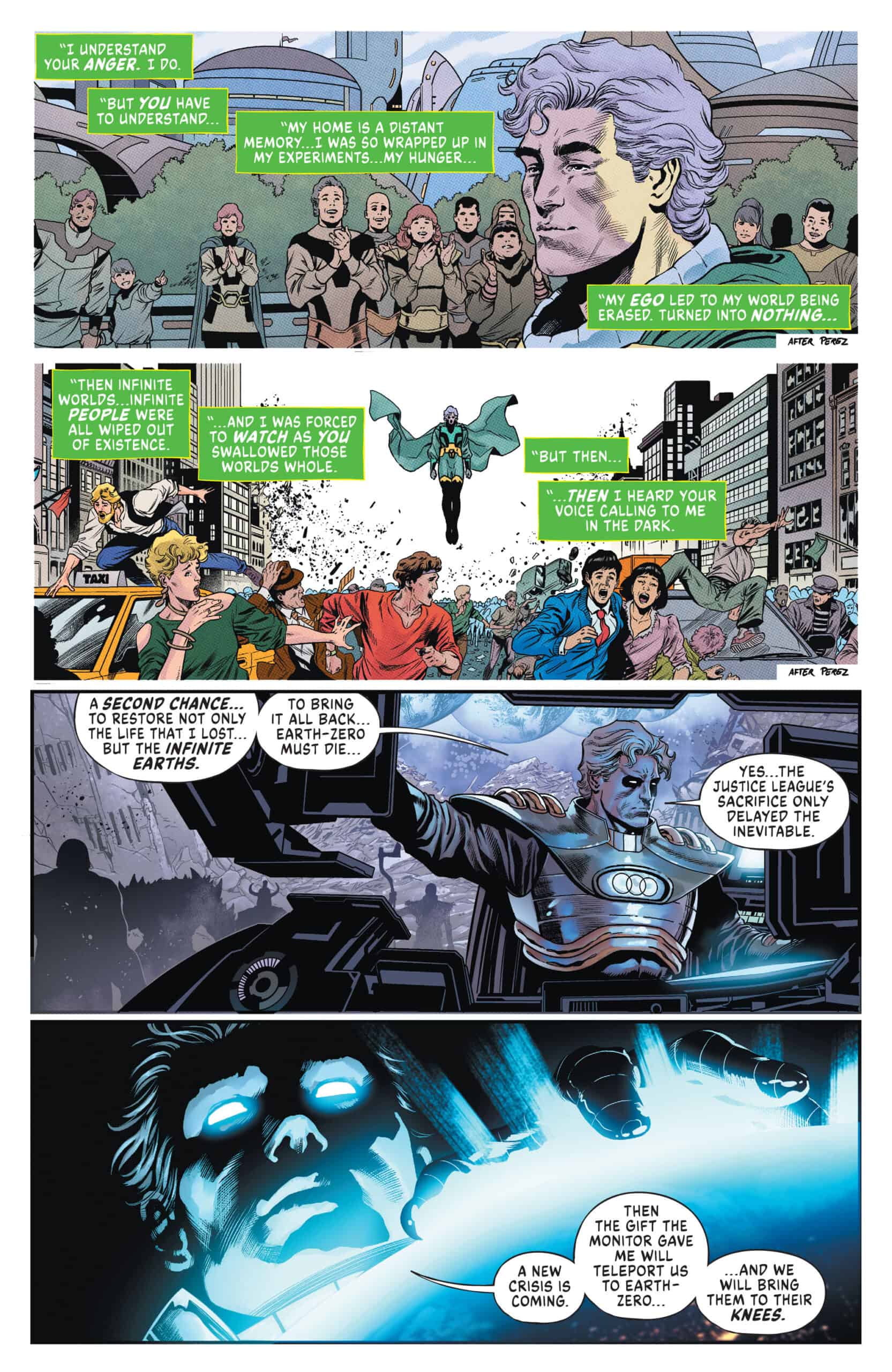 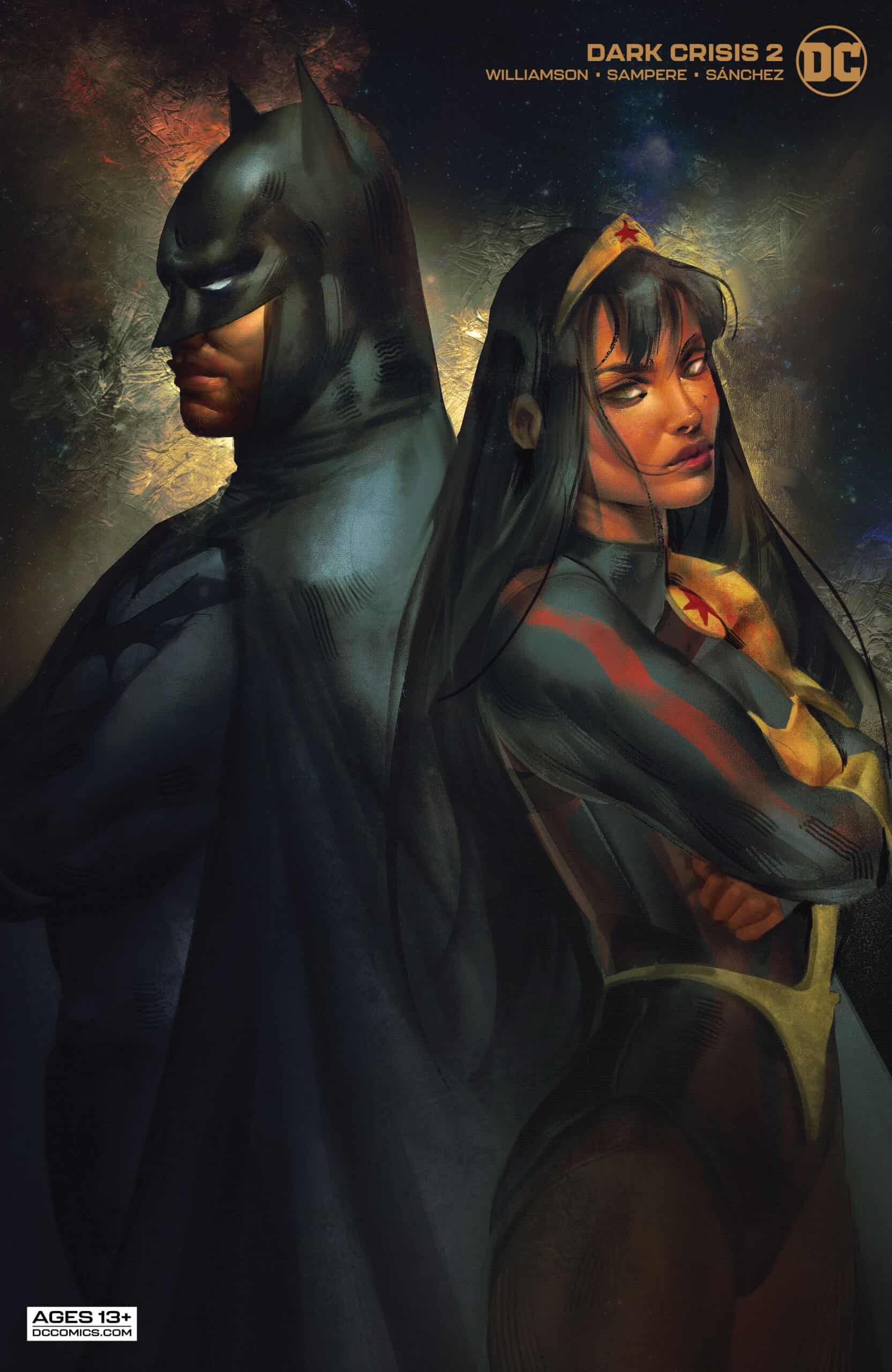 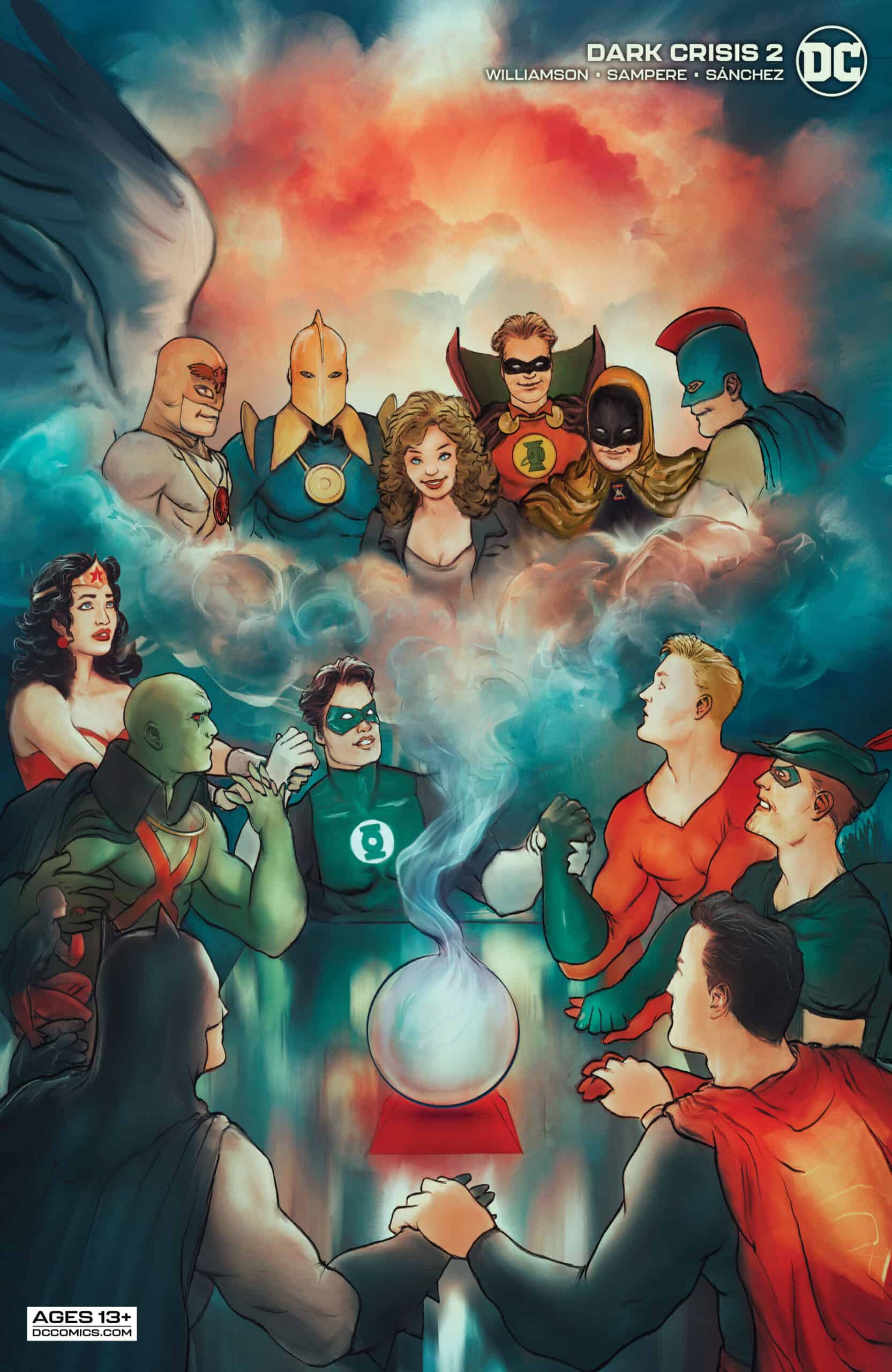 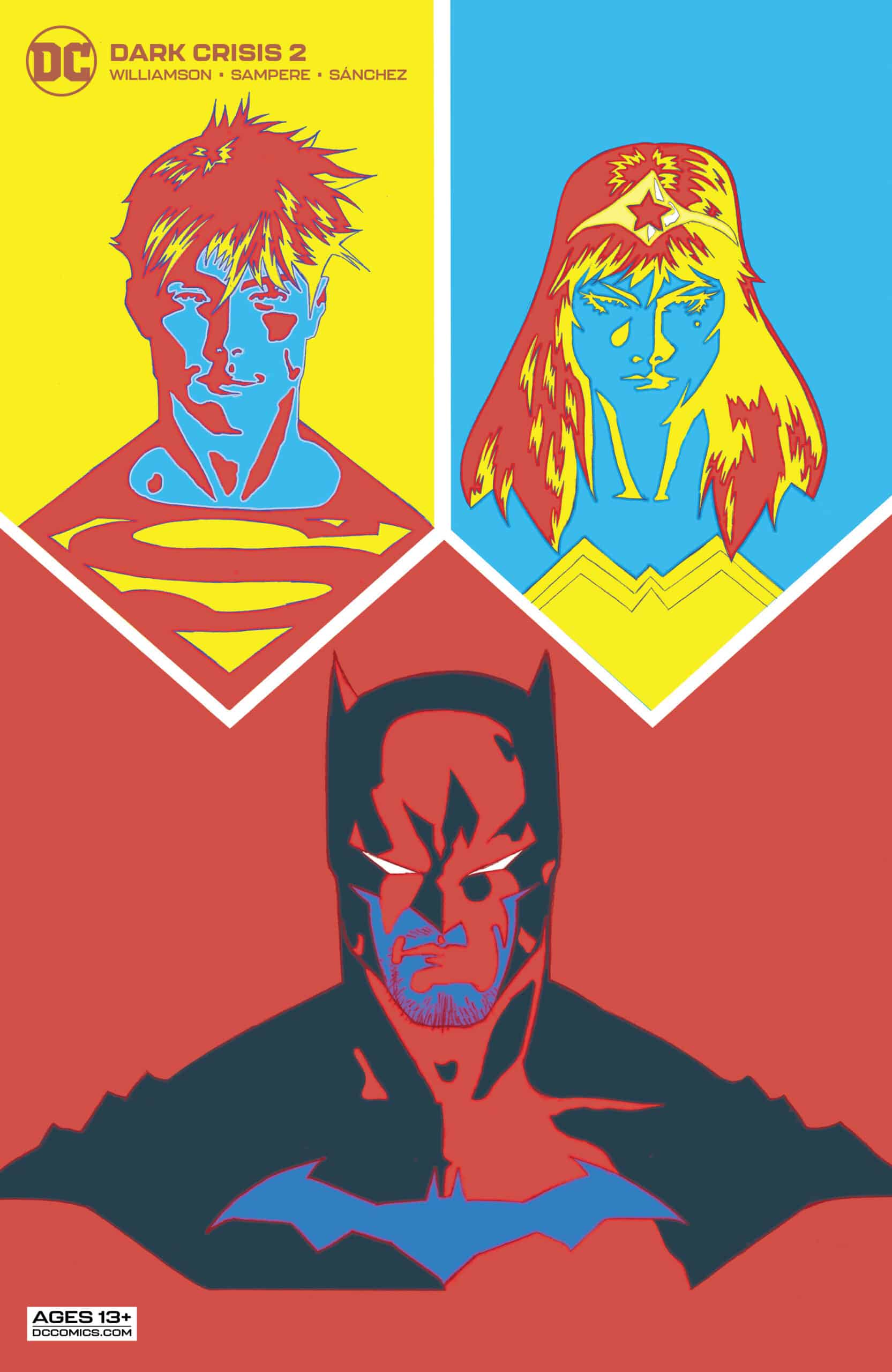 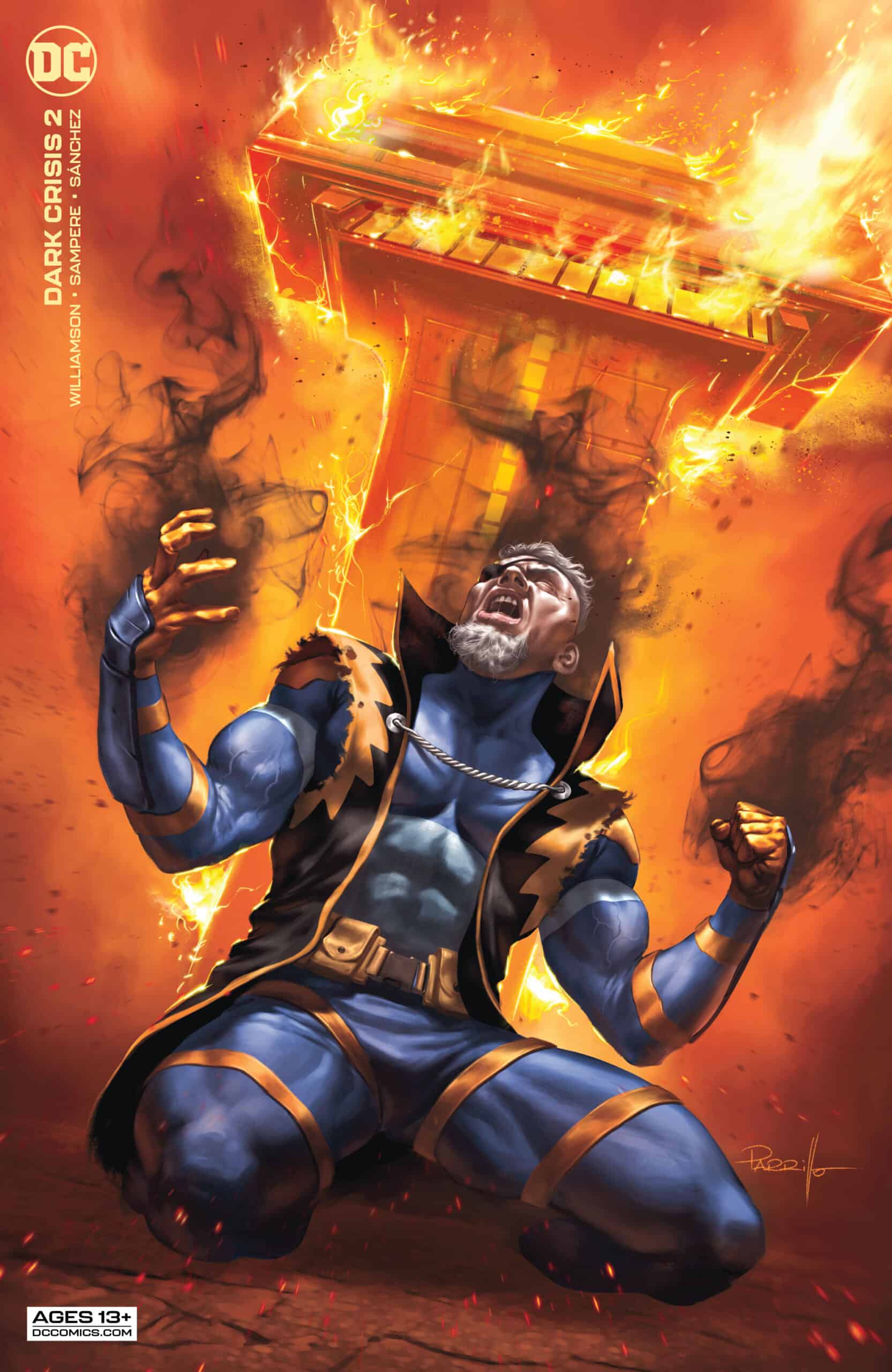 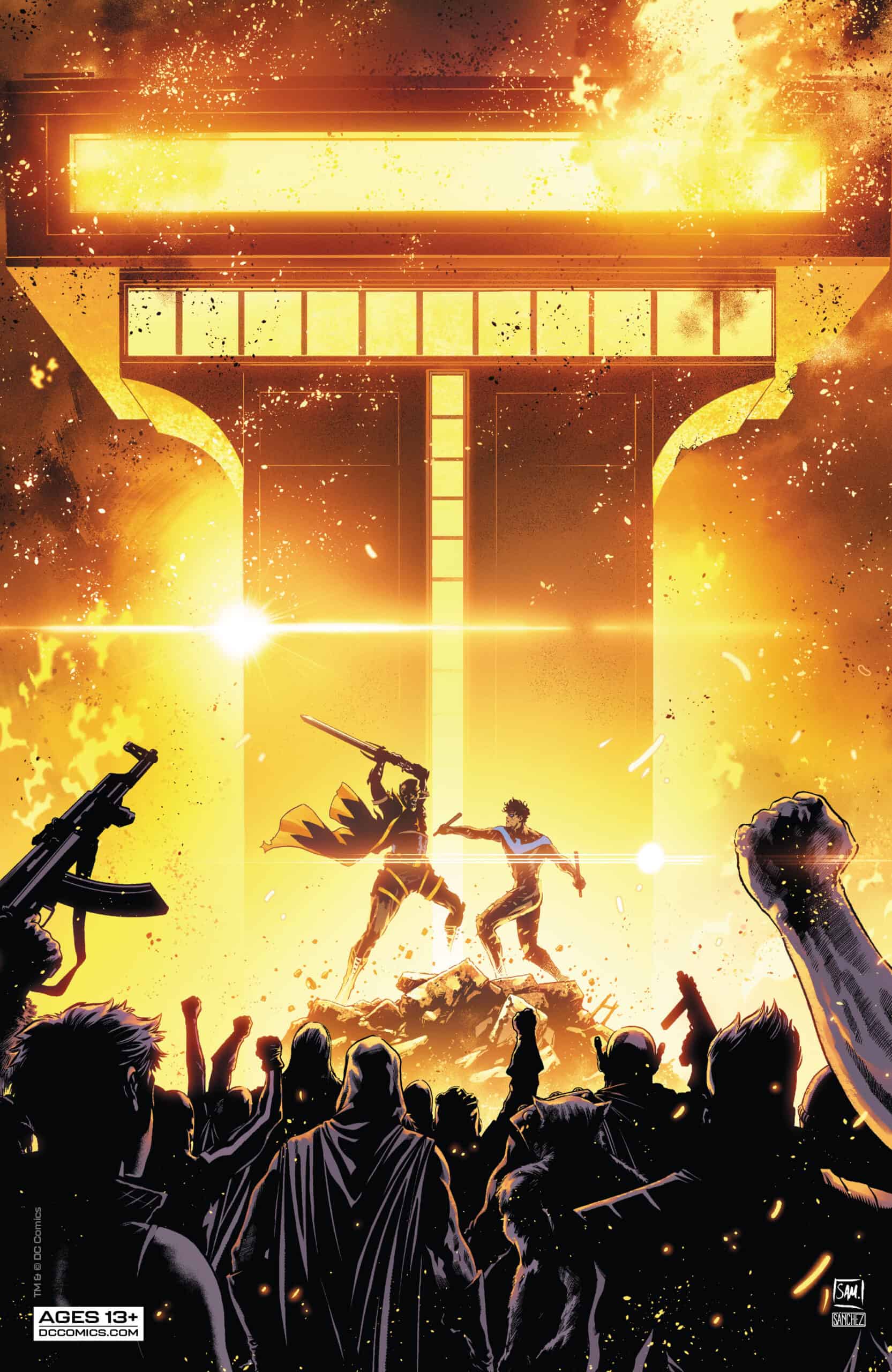 Chapter 2: THE FALL OF THE TITANS

Nightwing’s house burns as the good people of the world mourn the loss of the Justice League, the forces of evil have seized the opportunity to wreak havoc on a world without its heroes! Leading the charge is a super-powered Slade Wilson…but this time there’s something dark fueling his rage. With a massive army besieging Titans Tower, only Nightwing will have what it takes to stand in the way of Deathstroke’s forces, but is this a fight Dick Grayson can win? Look, in the sky, reinforcements are on the way! It’s a bird! It’s a plane! It’s… uh-oh… it’s Cyborg Superman.

The world burns as Pariah and the Great Dark play for planet Earth in this breathtaking game DARK CRISIS #2hitting shelves and digital platforms July 5, 2022, from DC COMICS.

Chad lives in upstate New York and has been a lifelong comic book reader and collector. As a result, Chad has many problems, many of which are bagged, boarded and sorted.