With Strange gone, who will be able to defeat supernatural and interdimensional threats that no other hero is equipped to handle while standing in the way of powerful new villains eager to claim Earth as their own.

STRANGE #1 the jump begins this thrilling journey as another wizard has taken the title, or should we say, Witch? Clea, mistress of the dark dimension and powerful partner of Stephen Strange, will rise to the challenge of defending the land from mystical and otherworldly dangers. 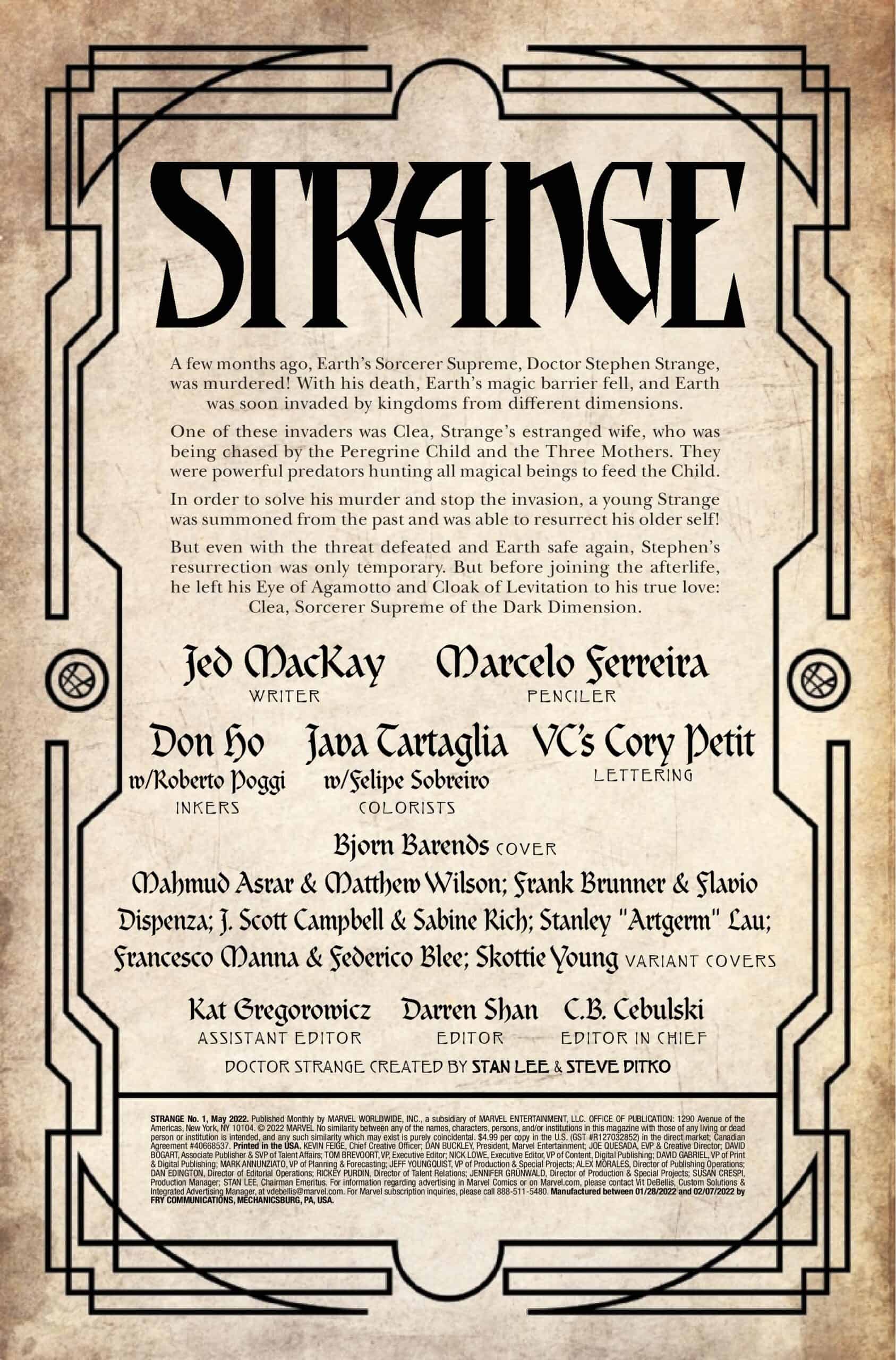 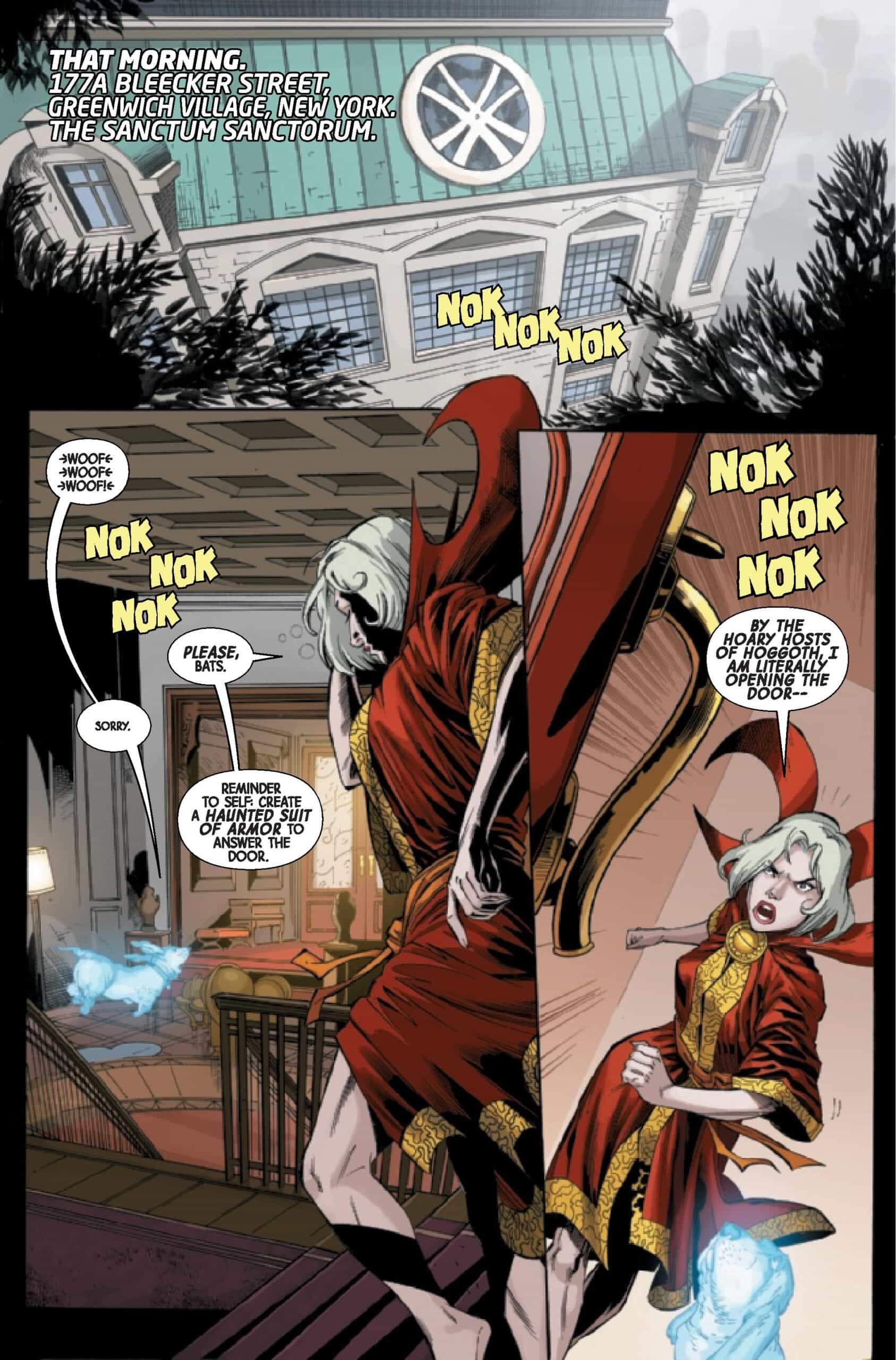 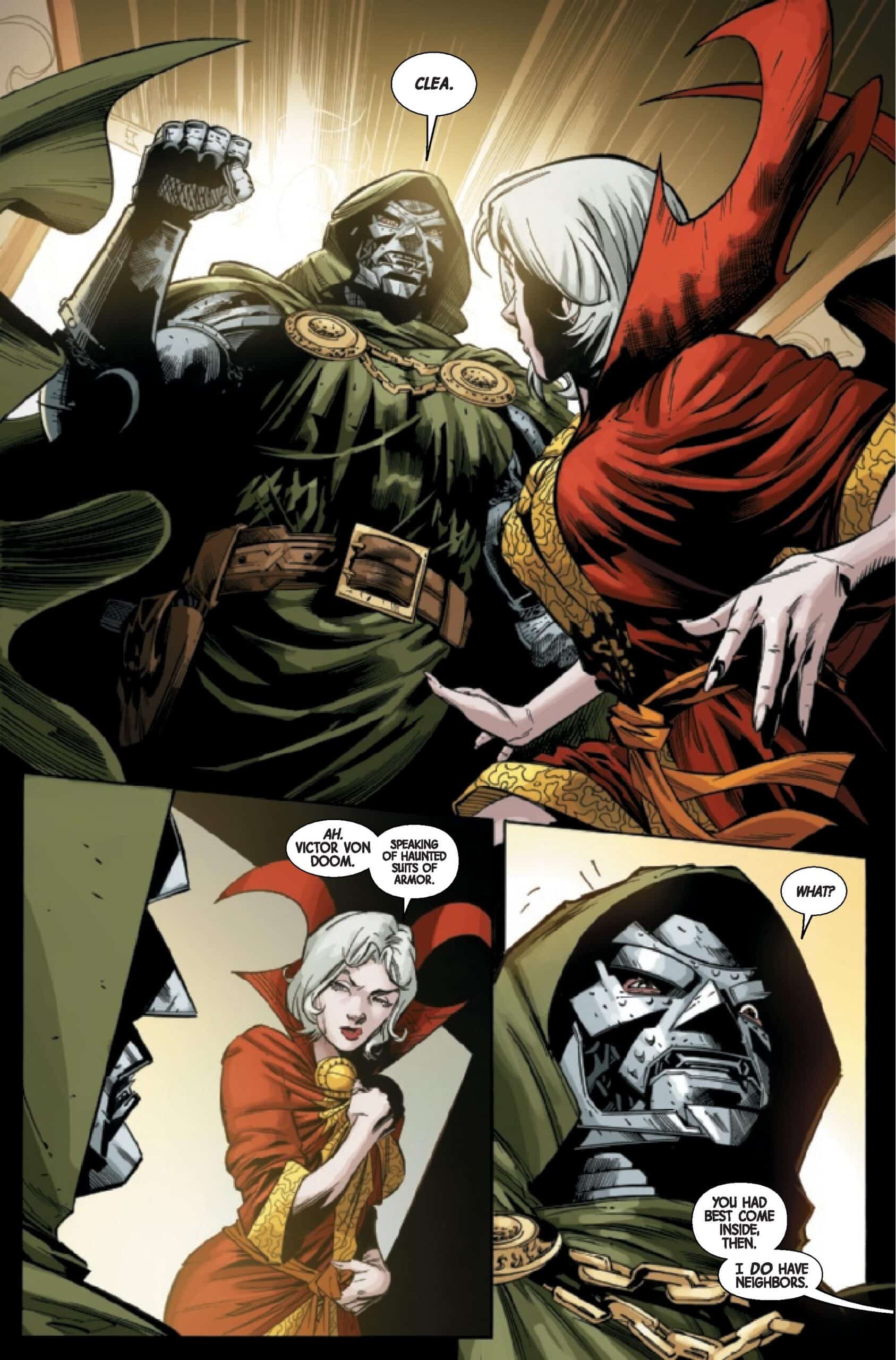 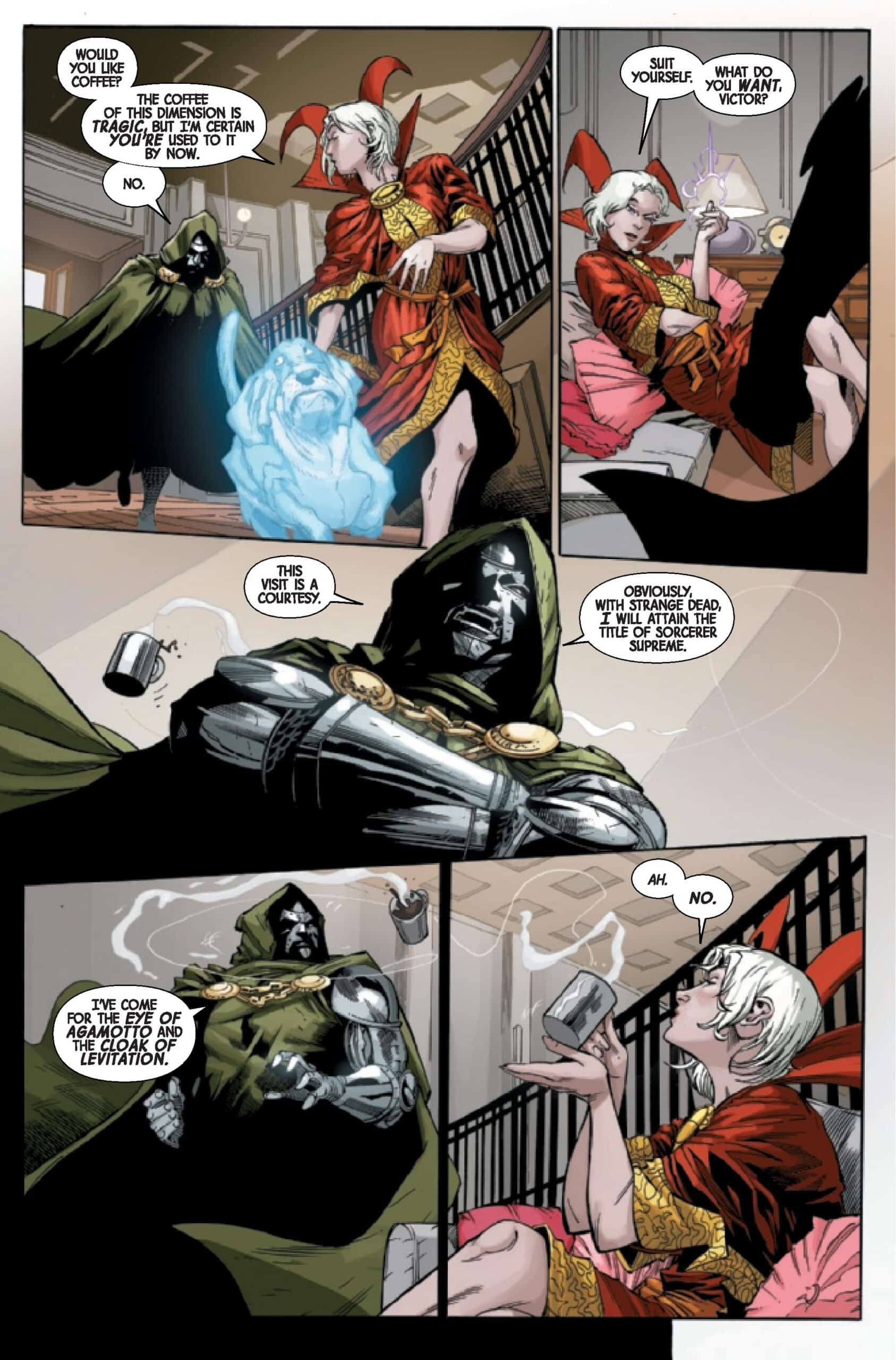 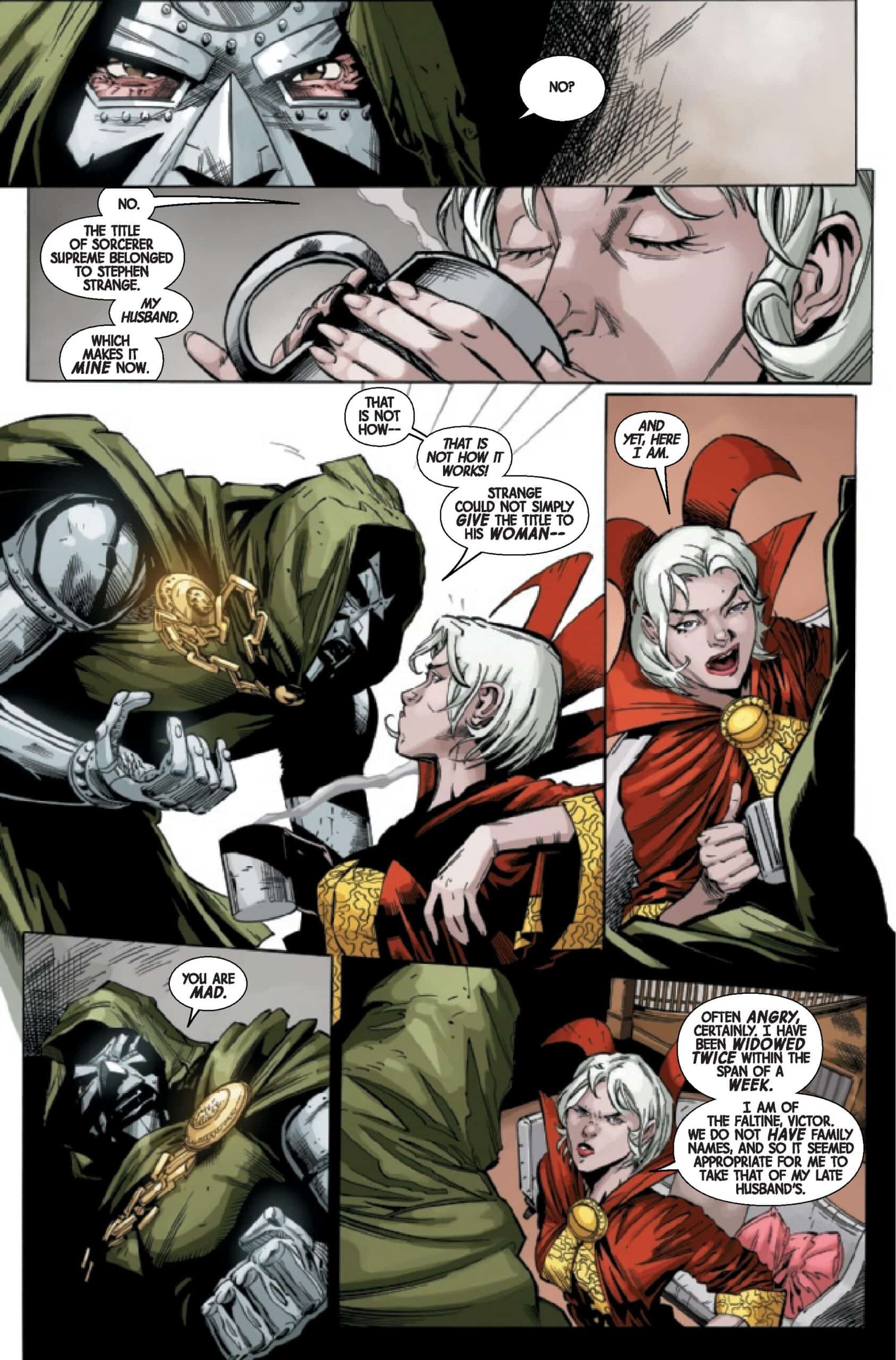 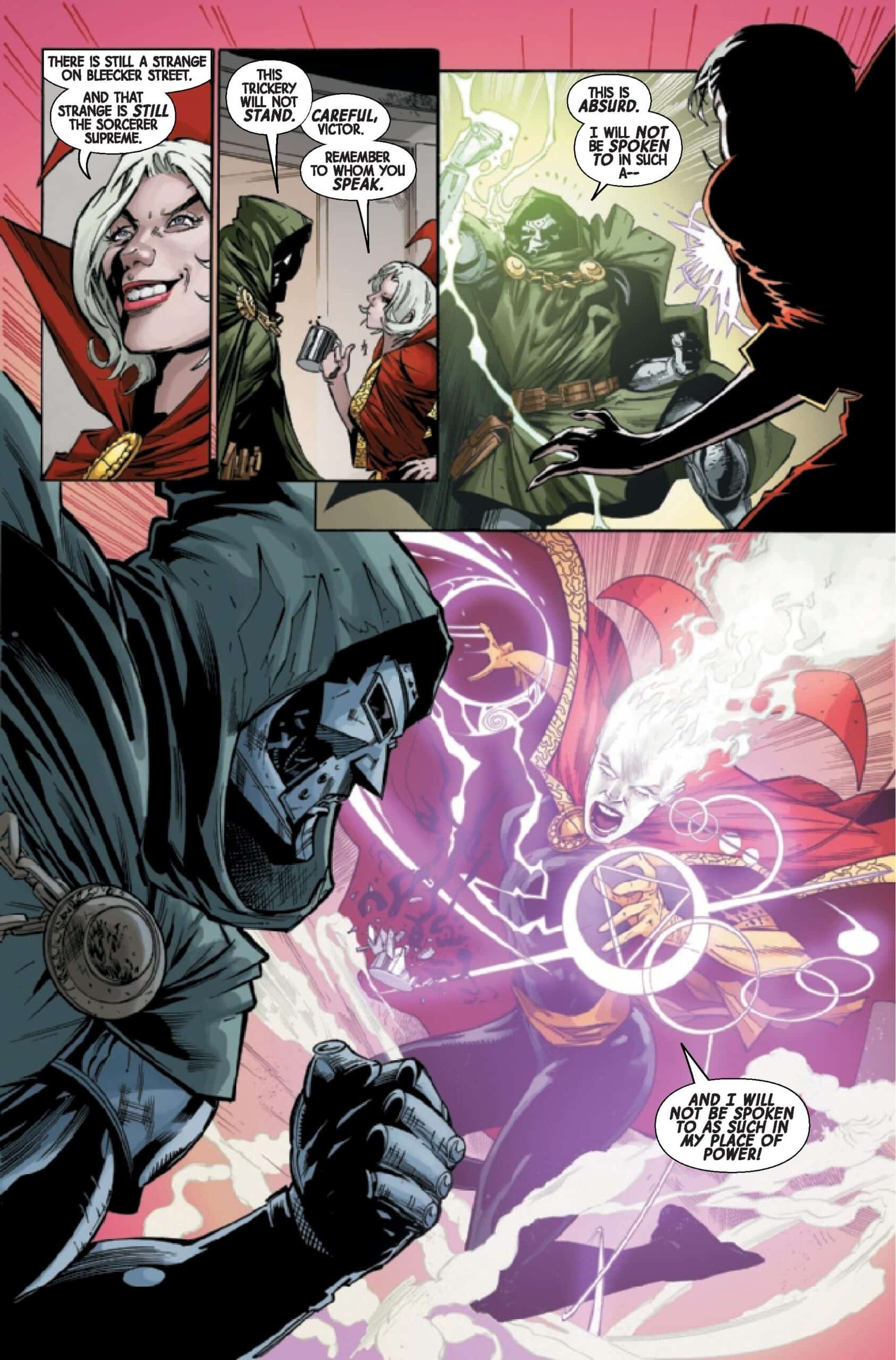 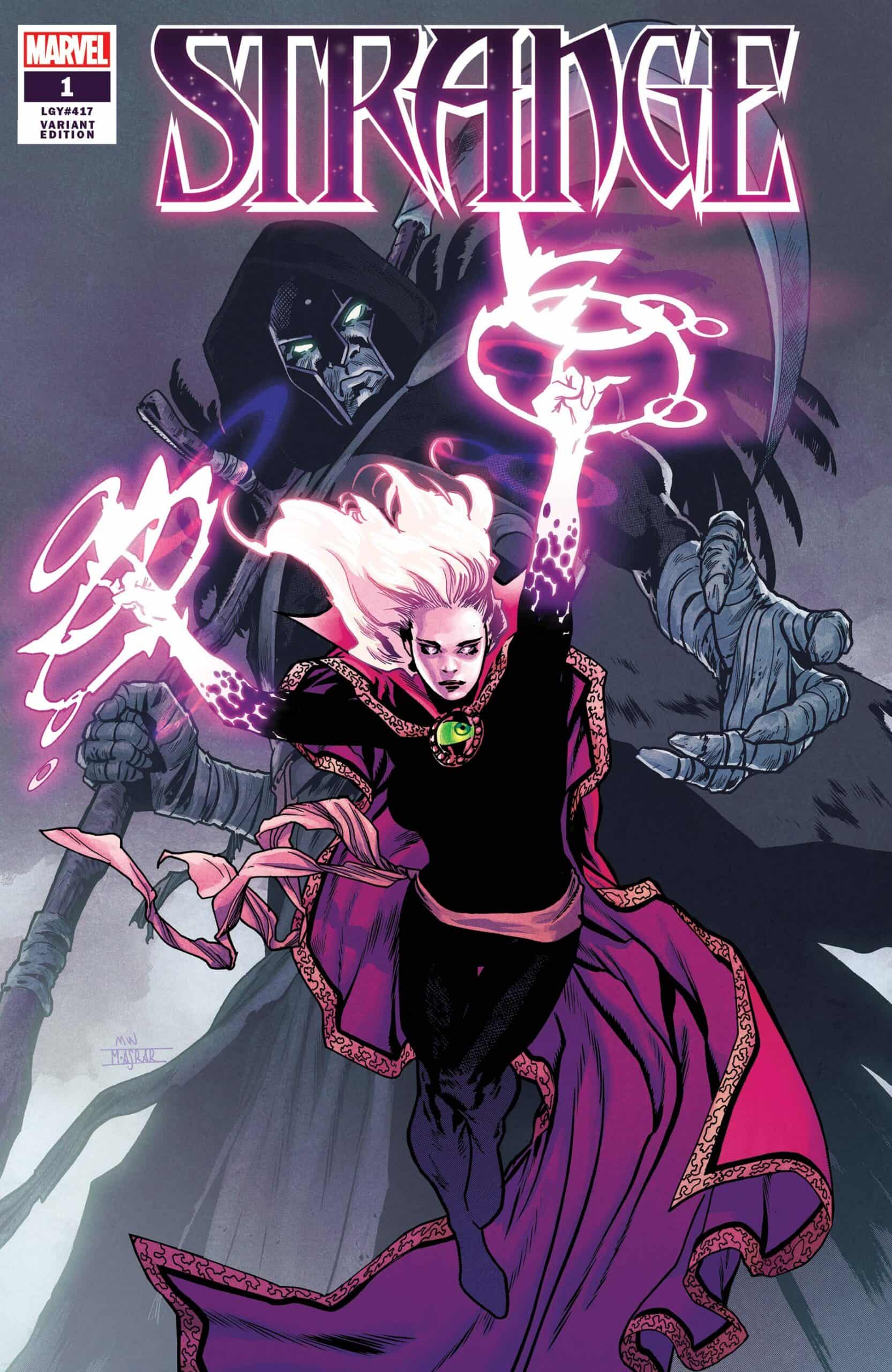 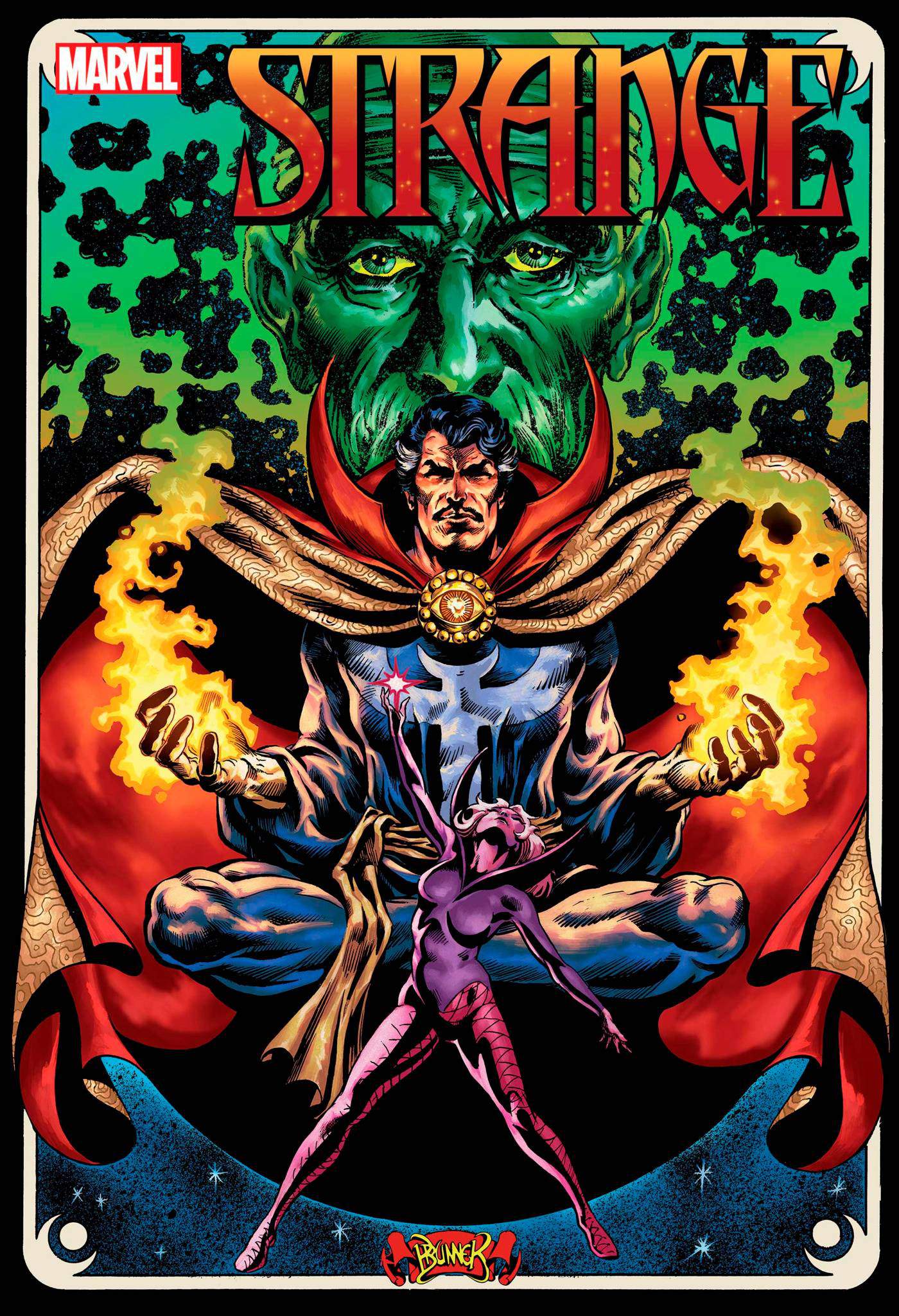 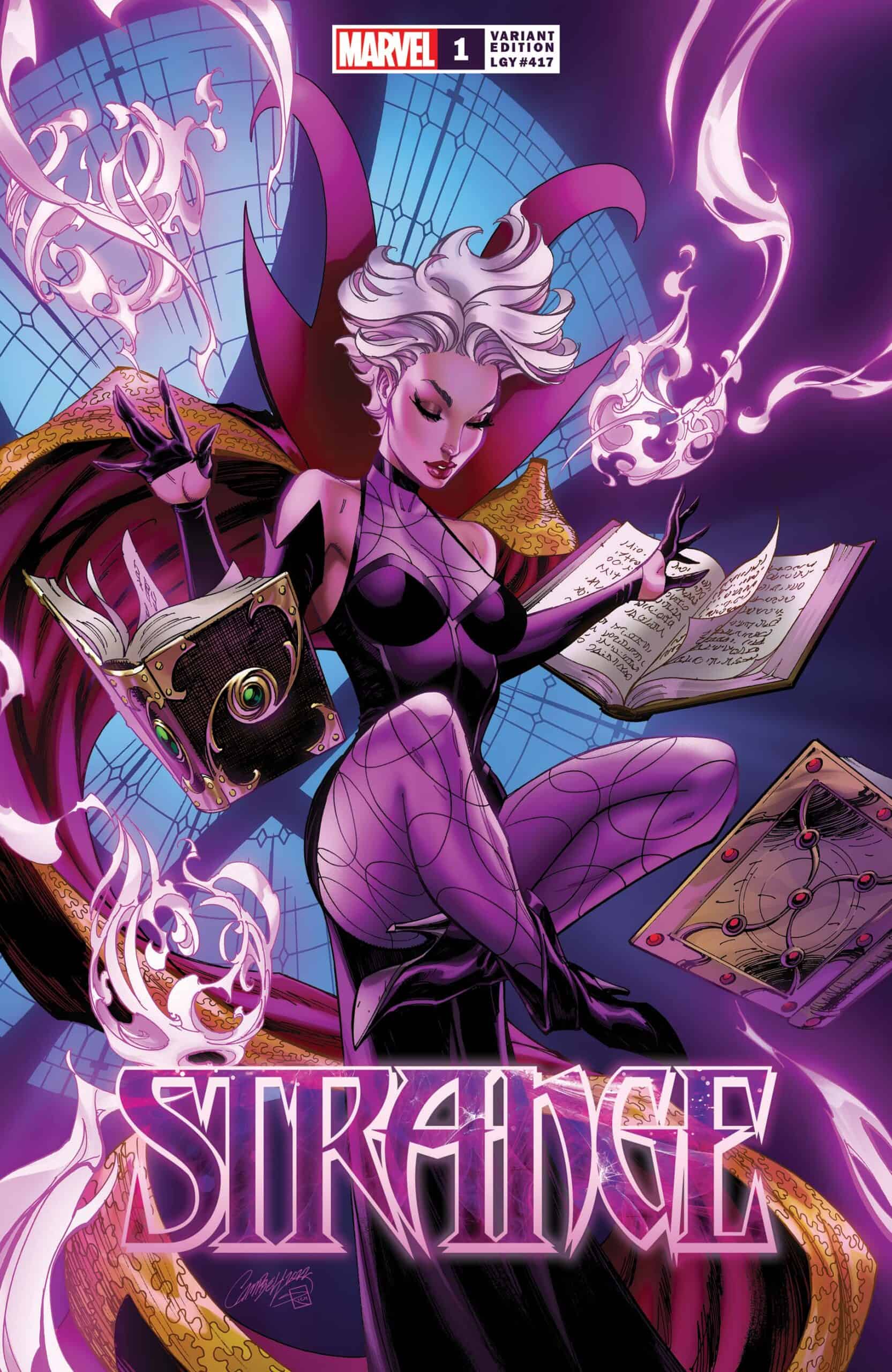 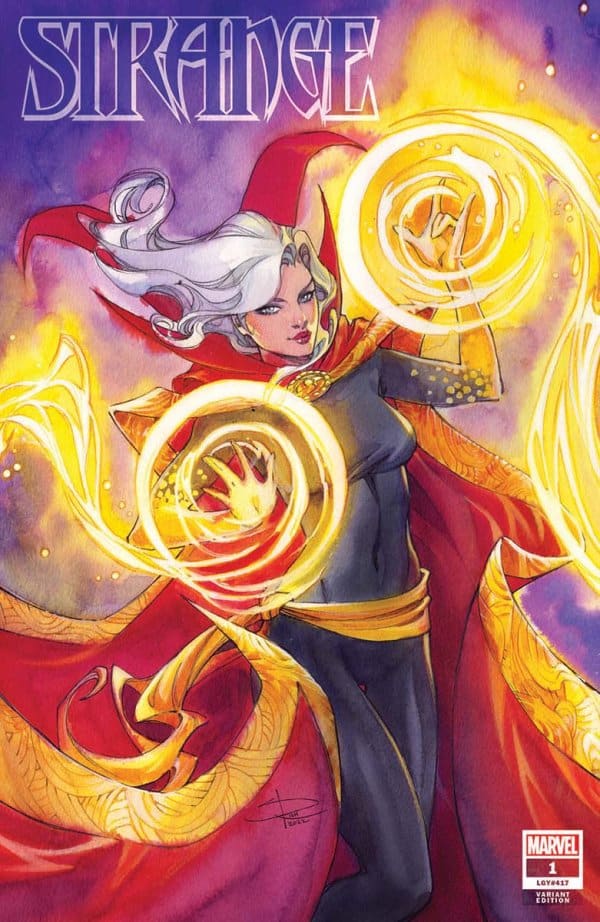 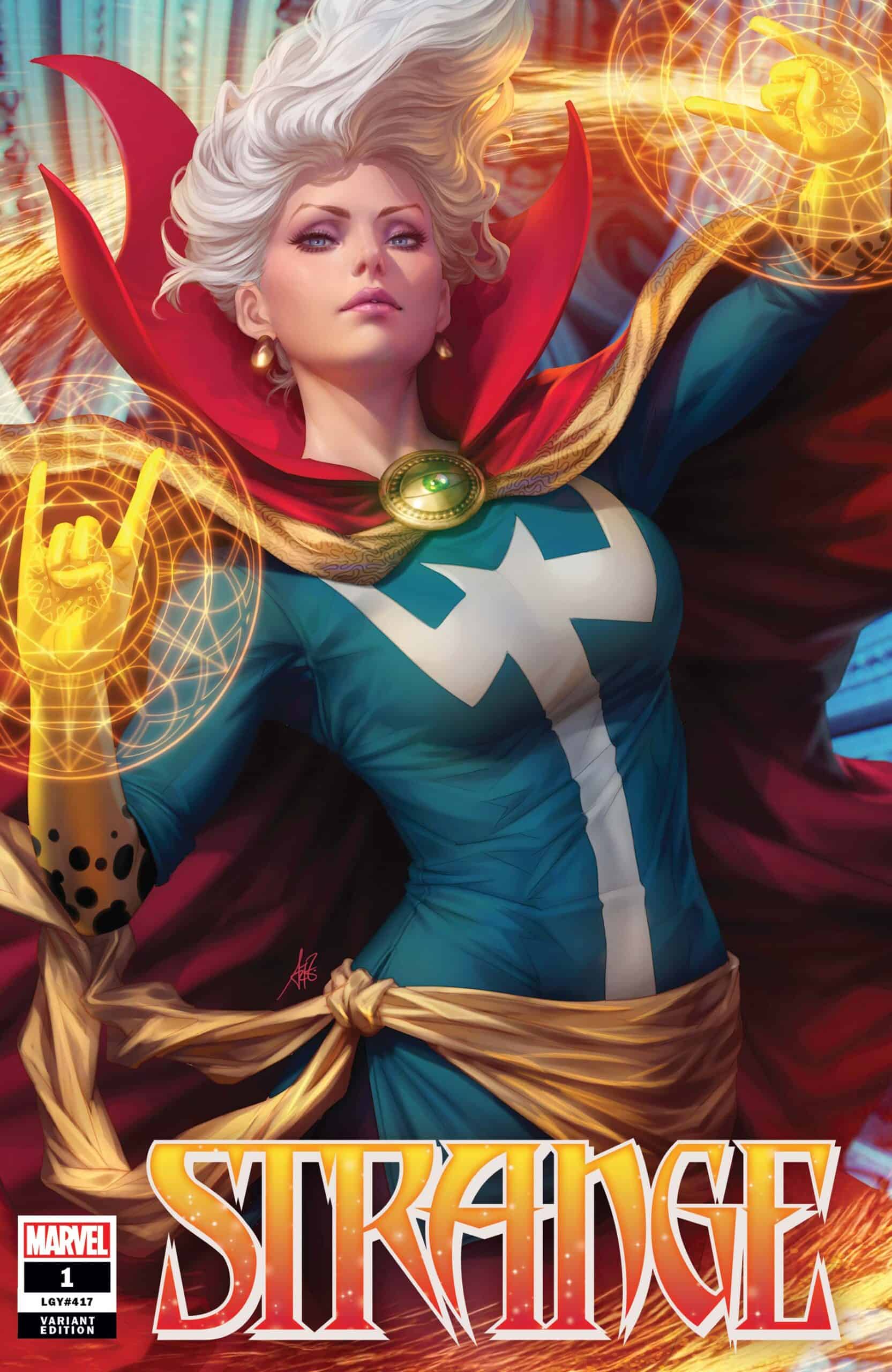 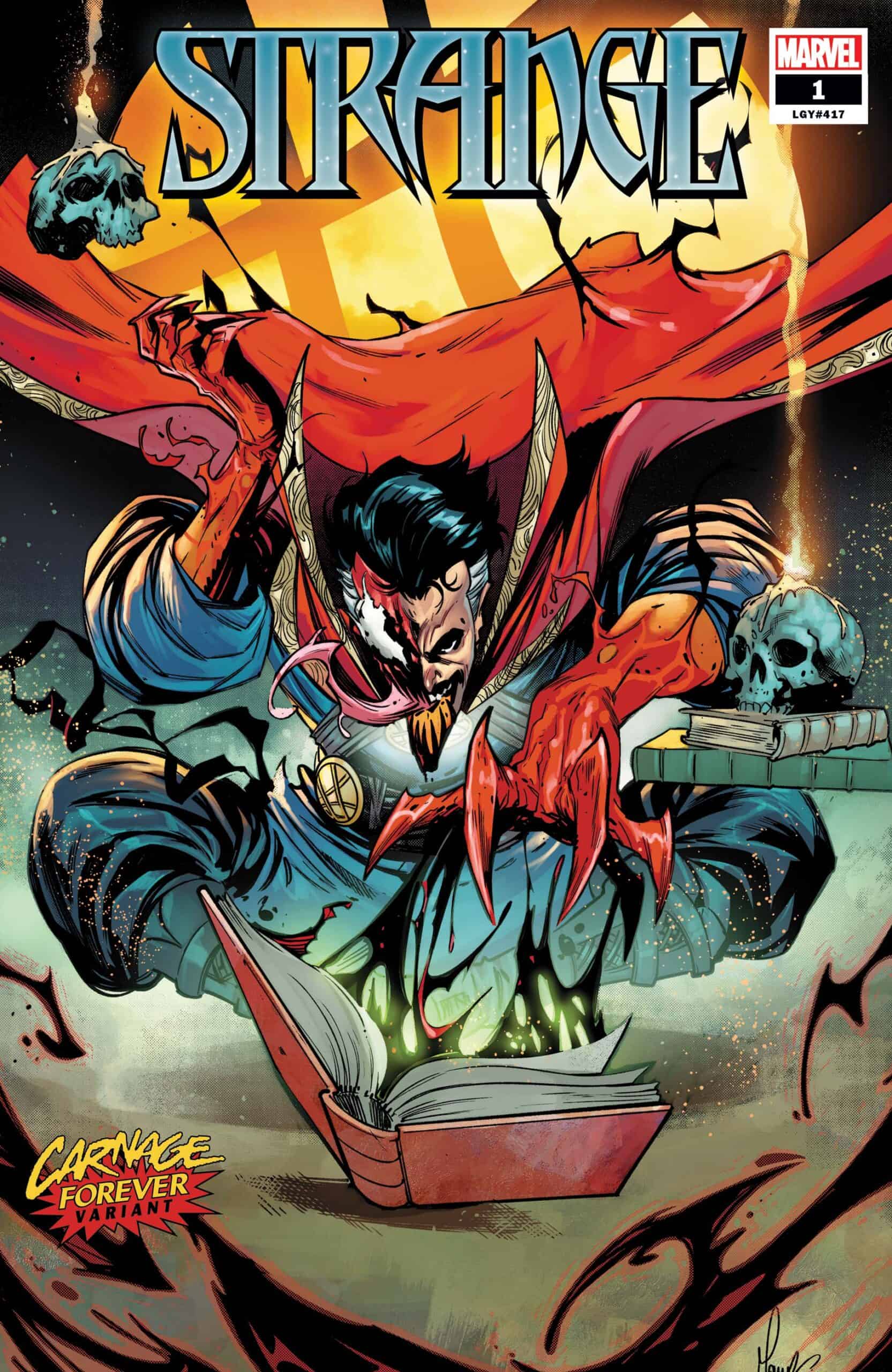 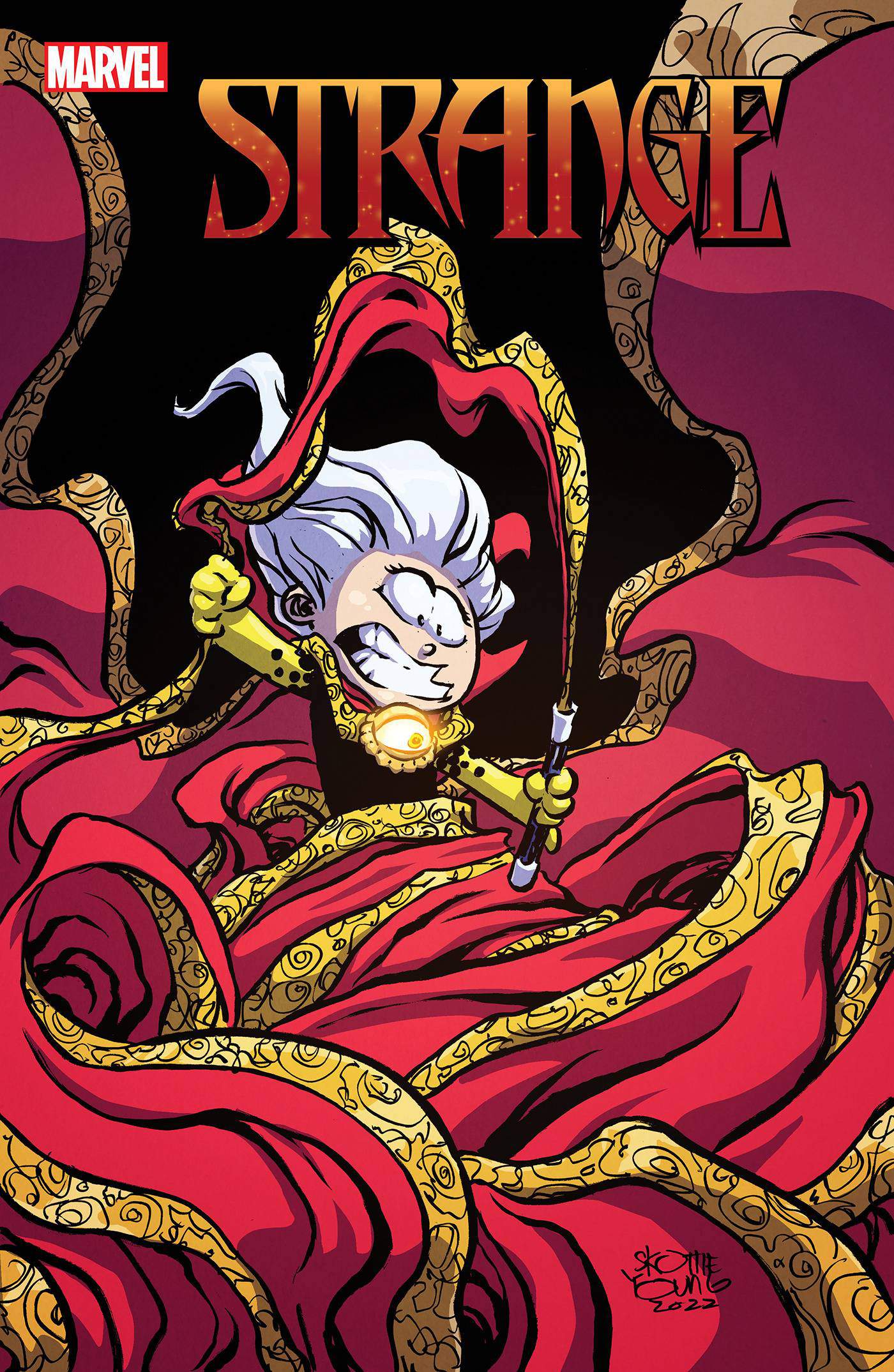 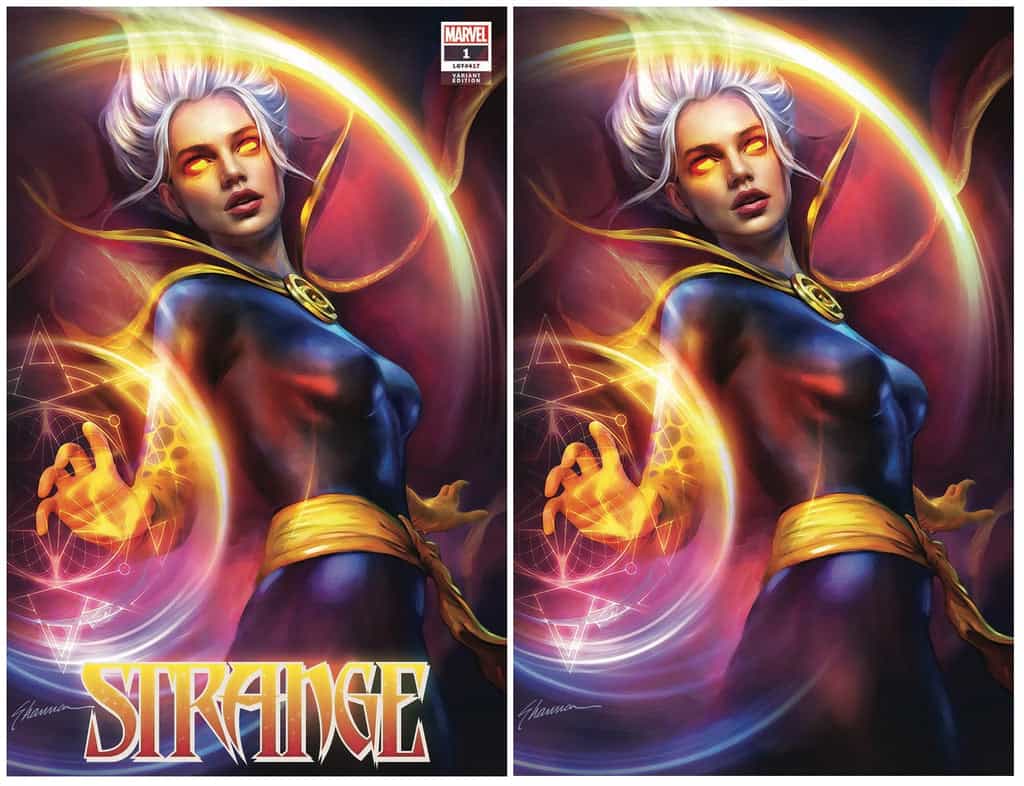 Doctor Strange is dead! And a new Sorcerer Supreme has taken the title, or should we say, Sorceress? Haunted by her recently returned memories, Clea longs to bring Stephen Strange back from the dead! But when a mysterious group attacks the Magic Kingdom, Clea must take on the duties of Sorcerer Supreme. Because she is now the only protector of the Earth against magical threats.

Will Cléa be able to access the functions of Sorceress Supreme? Find out when STRANGE #1 appears on tablets and digital platforms on Wednesday, March 3, 2022, from MARVEL COMICS.

Chad lives in upstate New York and has been a lifelong comic book reader and collector. As a result, Chad has many problems, many of which are bagged, boarded and sorted.