North London stand-up Ian Stone, who has appeared on shows such as Mock the Week, sparked complaints after his set at Old Trafford cricket ground.

“It just wasn’t funny and people were amazed,” an insider said. “The comedian may be Jewish himself, but that doesn’t make it acceptable. It was like stepping back in time – a really bad look. People couldn’t believe what they were listening to.

The PFA told Agenda that the content “was inappropriate and did not reflect our values ​​or represent what we stand for as an organization.”

They added that they would “review the arrangements for luncheons and guest speaker bookings and change the format of the events” and offered a “full and sincere apology to the guests for the offense caused”.

He added: “I am Jewish. I speak from my lived experience. I guess I have the right to say I’m Jewish. I’m not trying to offend people, but sometimes people get offended.

Manchester City are increasingly vexed by unwanted attention given to Pep Guardiola.

During the Carabao Cup visit to Chelsea last week, a rogue drone appeared above the Etihad technical area. Club security staff reported it to the fourth official, who in turn informed referee Simon Hooper.

Hooper had the option to pause the game, but didn’t have to because the drone disappeared.

Police were notified and the device in question was located in a nearby estate, where a local man was arrested.

It is understood Wednesday night was not the first time the drone had appeared at the Etihad. 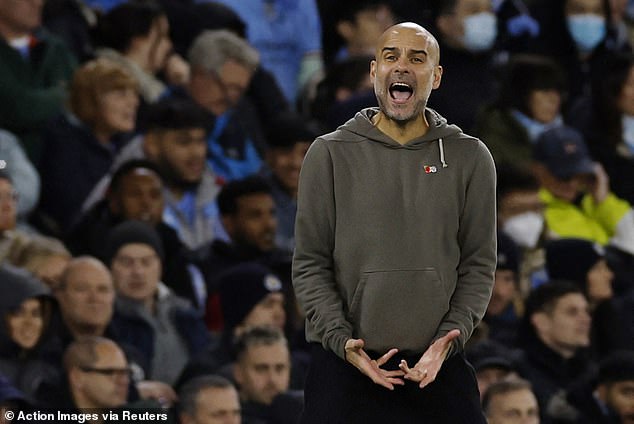 January business could be done in Qatar

Transfer business ahead of the January window could start in earnest at the World Cup, with the club and officials basing themselves in Dubai for the tournament. Some of the biggest agencies are in Dubai and will travel to Qatar to watch matches involving their clients. The club’s chief executives and recruitment teams are also expected to stay in Dubai – and the presence of club officials and agents is sure to see plenty of activity and talk of potential deals. 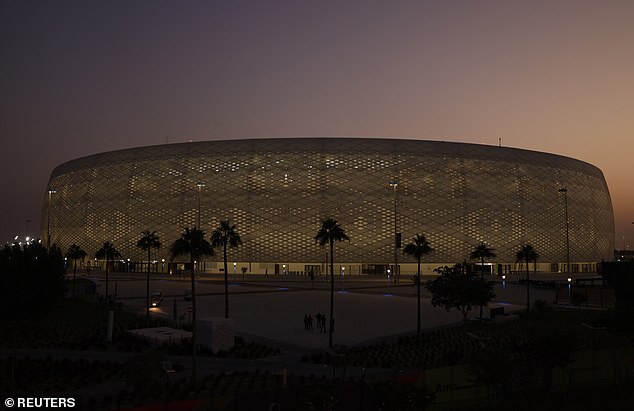 Mullin’s boots could prove a tricky problem for Wrexham owners

Wrexham owners Ryan Reynolds and Rob McElhenney have been offered to receive the Freedom of the City – but the move could be given because of one of their player’s boots.

Striker Paul Mullin posted an image of his Nikes bearing the slogan ‘F**k the Tories’, which the club later banned him from wearing. Trouble is, Hollywood actor Reynolds liked Mullin’s Instagram post, which infuriated conservative advisers. They are now threatening to veto the city’s freedom plans at the full council meeting before Christmas. 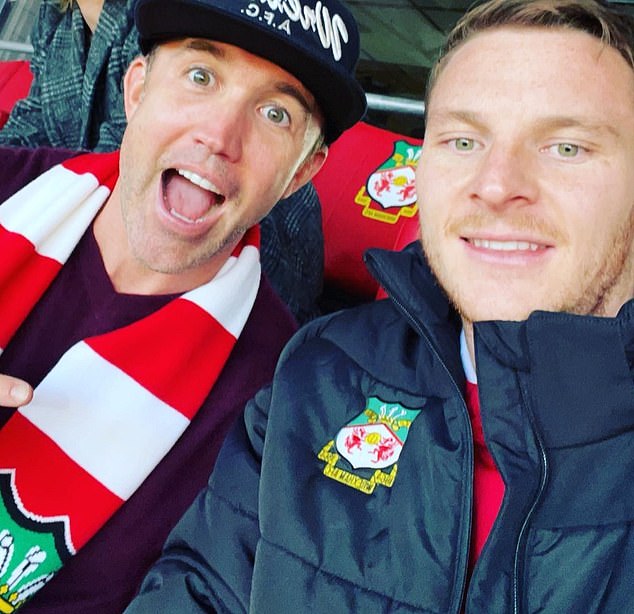 There was a fascinating glimpse into the managerial carousel at the Football Writers’ Association Manager of the Year event earlier this month. Two of the winners picked up awards for their achievements at former clubs, with Paul Warne leaving Rotherham for Derby and Alex Neil leaving Sunderland to take over at Stoke. Days after the event, Wigan Athletic – who shrewdly announced a new three-year deal for Leam Richardson less than an hour after this newspaper revealed wages had been overdue for the third time – tipped him off. fired. Richardson had been to the event to collect his gong. 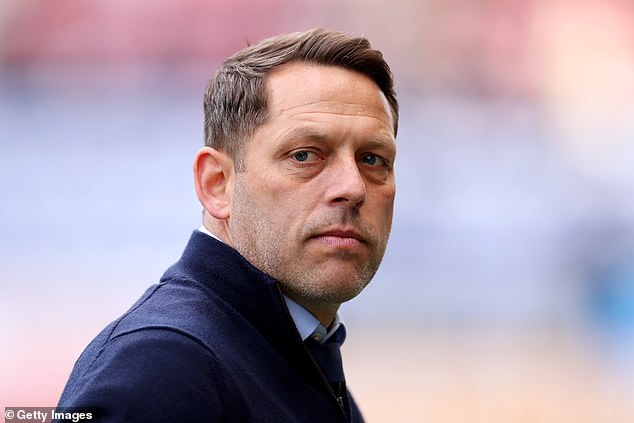 The Rugby Football League continues to show its worthlessness

Agenda has already reported on the useless Rugby Football League shenanigans and, sadly, there are more. Fans running a professional game have been advertising for a general manager, which some say is an opportunity for a big step forward, with incumbent Ralph Rimmer on the way out.

However, the process has now been delayed, with the nomination put on the back burner. Pathetic, when change is necessary yesterday.

You’d think the new Olympic sport of breakdancing would welcome all the publicity it could get. However, during the recent European Championships, agency photographers were not allowed to enter. Apparently the bosses only wanted to circulate inside photos. Not a great look. 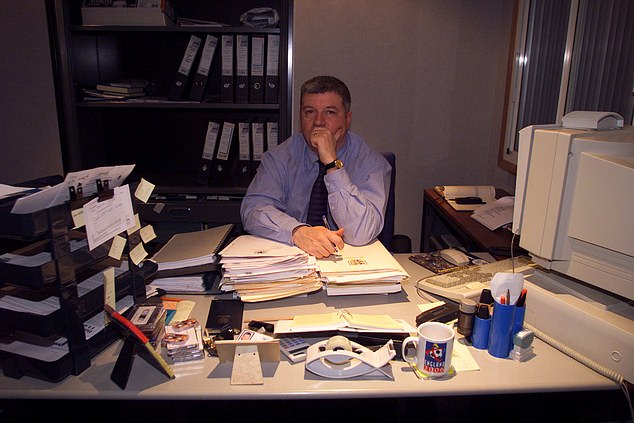 Bean There… Done That could be made into a TV documentary

TV producers Afanti Media are in talks with former FA compliance officer Graham Bean about the possibility of turning his recent book Bean There…Done That into a TV documentary.

Afanti, which has offices in Cardiff and MediaCity in Salford, has produced popular and award-winning factual and entertainment programming, and has in the past worked with the BBC, Channel 4 and Netflix.

Cherries physio in the jungle

Bournemouth physio Stuart Douglas is to fly to the Australian jungle, where his sister appears in I’m a Celebrity…Get Me Out of Here! Scarlette Douglas has hosted property shows including A Place in the Sun, which she left in August to present Channel 4’s Worst House on the Street with doctor Cherries. Stuart, 44, will be his sister’s beloved, waiting for her across the bridge when she leaves camp. 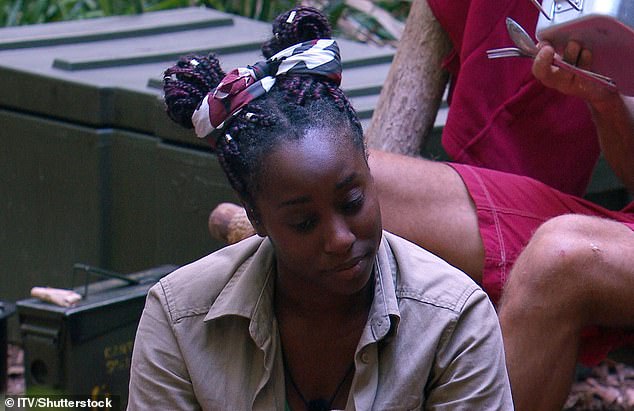