Scott Lovejoy has already learned a lesson as a customer at a souvenir shop. While there, an employee, who was a huge James Bond fan, took a dismissive tone with someone pouncing on The Wizard of Oz.

“It seemed like an odd thing to do in a collectibles store,” says Lovejoy. “Make fun of someone geeky.”

Lovejoy doesn’t see much of a difference between the excitement for The Wizard of Oz and the comics, Star Trek, or old records. The fandom is the fandom.

This is the sensitivity he hopes to bring to his new venture at Wixom. Since 1990, the Back to the Past comic book store has had six different homes in Livonia and Redford.

Lovejoy took equity stakes, moved the store to Wixom at 50420 Dennis Court, and transformed it from a comic book store to a collectibles auction house. While the store’s business model may change, Lovejoy says the focus remains the same: community. 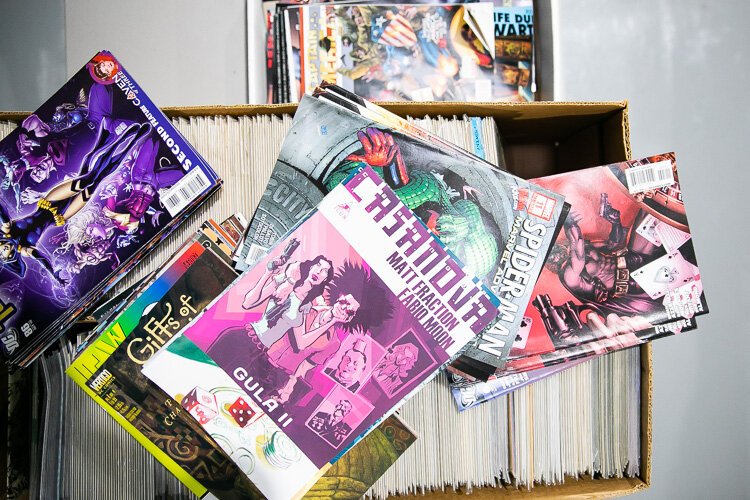 In the past, that meant everything from knowing what books a regular customer would want, to having a mock debate between the “Avengers” and “X-Men”. This time and effort has meant a lot to customers and kept them coming back.

“I have all the friends I’ve met at the store,” said repeat customer Sean Pigeon.

Pigeon came to Back to the Past about 10 years ago after already shopping at another comic book store. He was almost instantly won over by the atmosphere of Back to the Past, especially since at the time he was going through challenges in his personal life.

“(The store) made for a type of escape that I needed in my life,” Pigeon said. “I found a place where I was accepted.”

Over the years, he has remained one of the store’s greatest cheerleaders due to the emphasis on creating a community atmosphere.

Anyone who has been around a hobby store with a small, specialist clientele knows the value of customer relationships. With a niche basis, there is less room for error. The personal touch can make or break a sale and a store. And sales at most stores have taken a hit over the past decade.

For much of Back to the Past’s existence, it was a traditional comic book store, but over the past 10 years, auctions have become more profitable. In no time, as comic book readers left, it became the main source of income.

When the store moved to its last Livonia location on Plymouth Road, founder and owner Andy Cirinesi’s intention was to burn the stock and get it done. It was then that Lovejoy, who was then employed, saw an opportunity. He bought the store in Cirinesi in July 2018. 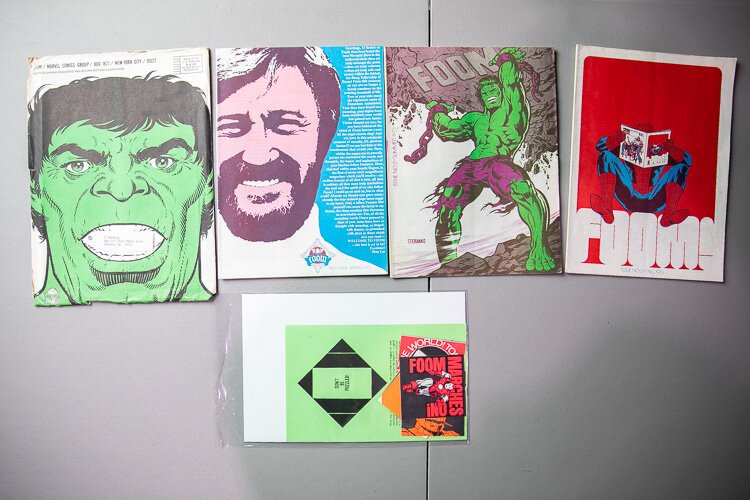 Even as the new comic book inventory dwindled and old issues were auctioned off, Lovejoy wanted to keep the old community spirit alive with new comics.

Auctions were still making money online through the Proxibid website, but the in-store situation was pickup only. When distribution issues across the country made things even more difficult, Lovejoy decided it was time to pull the trigger and turn the store into an auction house.

During the transition years, the owners tried to bring that personal touch to the auction. And it was about knowing the customers. Lovejoy often thinks of regulars when browsing auction collections.

Some customers weren’t interested in online-only auctions; to them, the fun in person at the store was more important than what they earned. Lovejoy mentions a very spendthrift customer who always comes to chat since auctions have become only virtual, but does not engage online. Lovejoy expects him to bid again when live auctions return after COVID.

Lovejoy hopes to maintain this sense of community in the store’s future as an auction house. For a long time, there was a ‘local waterhole’ vibe, with almost a clubhouse feel, where people talked not only about collectibles, but almost anything that came to their mind. .

Employees knew the favorite movies of customers and customers knew which group the employees would travel across the state to see. This attitude first transformed Lovejoy from boss to employee. Now, as the owner, he wants to make it a priority. 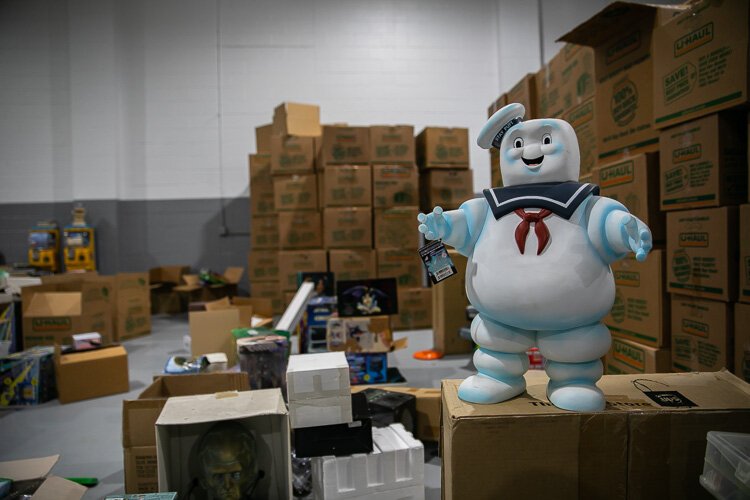 Lovejoy plans to grow and move beyond the usual comic book related merchandise. As the store has become something of a pop culture link, with a wide variety of lots from all walks of life, Lovejoy aims to develop the store’s expertise. And he’s looking for people who can make clients with other interests feel at home.

And even that is not quite where community planning ends. While still in the early stages of planning, Lovejoy also sees a chance to bring in local artisans and other types of creation.

“When you understand what turns people on,” Lovejoy said, “It gets you excited. “

A client for over 20 years, Jim Bradley is still here every week and has been with the transformation all summer.

“When you get in there, it’s something,” Bradley said. “I think it’s going to be a really nice place.

What the future holds remains to be seen, but there is a clear Pole Star.

As Lovejoy says, “I don’t want this to be a business where the only point is the dollar turn.”